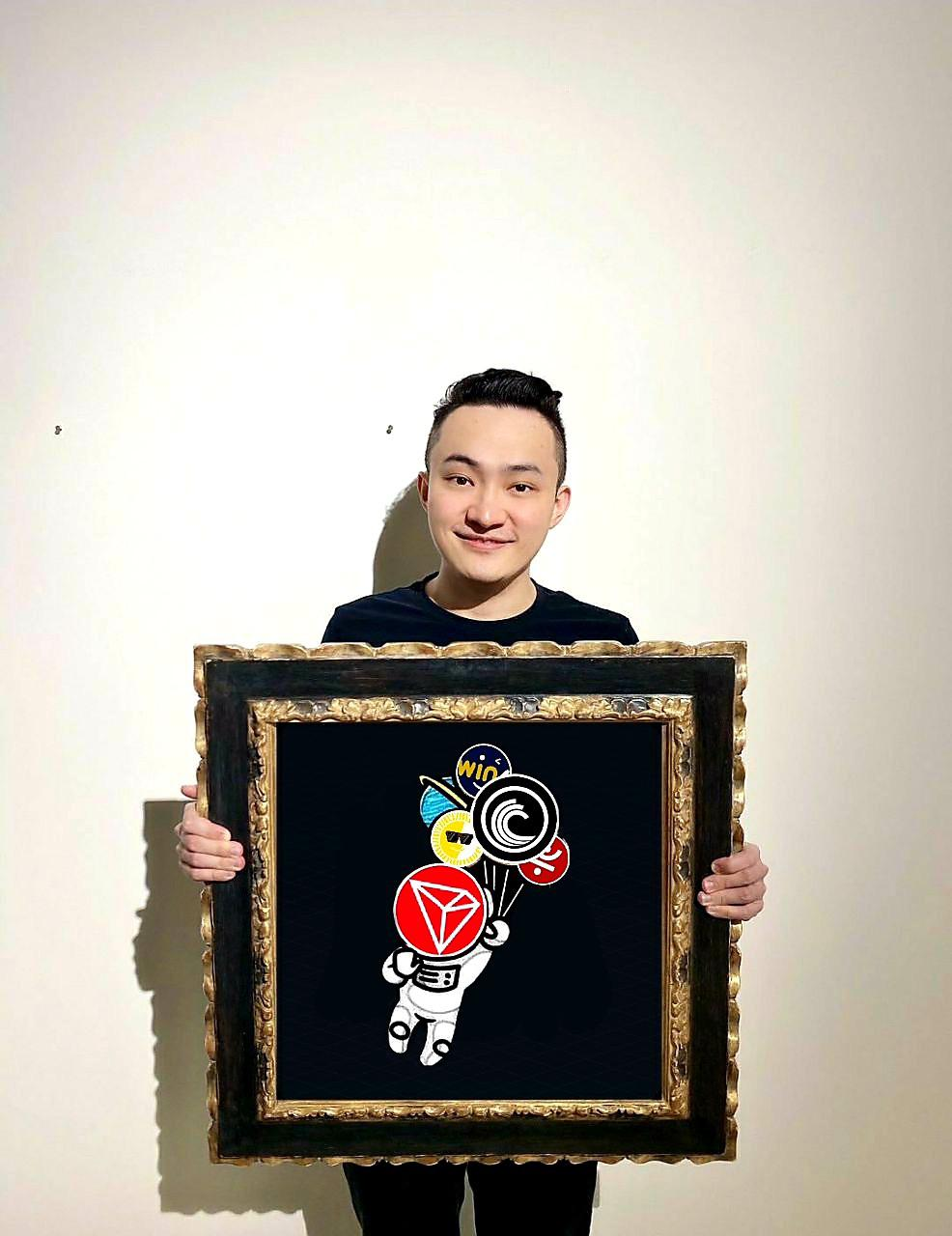 Say hello to the WIN token! Built on the TRON network, it is praised for being a huge competitor to Ethereum as it has ZERO gas fees. Winner winner, chicken dinner!

What is WIN and Wink?

WIN is the native token of the Wink platform. Wink is the world’s largest gambling platform running on the TRON network. It was developed in 2017. Wink was formerly known as TRONBet until July 2019. As a matter of fact, TRONBet was the first decentralised application or Dapp launched on the TRON network.

Wink platform is on the road to becoming the blockchain forefront premier gaming platform for gamers to play, interact with the community, and stake across other platforms. Wink platform is often endorsed by Justin Sun himself, the very popular entrepreneur and founder of TRON.

WIN is also the native token of the WINkLink platform. WINkLink is the first comprehensive oracle of TRON’s ecosystem. The project aims to integrate real life with the blockchain ecosystem. It does t the oracle connects the developers with real time data and smart contracts with real time feed.

How is the token used?

As we discussed, WIN is the native utility token of Wink. They are TRC-20 tokens running on TRON. The tokens serve a number of functions. Players use WIN tokens to place bets and make transactions. Additionally, developers are paid nodes with tokens to request for trusted data. Similarly, it is used as node incentives, as nodes that provide reliable data will be rewarded.

WIN is a solid investment as it’s utility is very apparent and increases value for the project.

Win today with ZebPay! Buy/sell/trade WIN on our platform here!