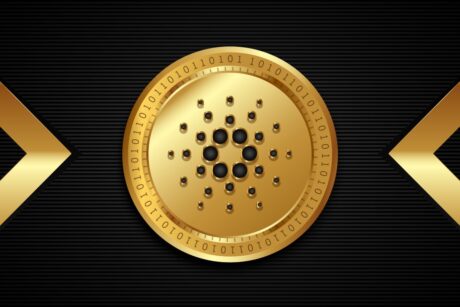 Cardano has been looking towards its most recent hard fork titled the Vasil Hard Fork. This will improve not only the network efficiency but is said to make the network more developer-friendly as a whole. The countdown to the hard fork has been a source of hope for many. Given that the price of Cardano’s native cryptocurrency ADA has been struggling so hard, the hope is that the launch of the hard fork will give it a nudge towards recovery.

Why Is Vasil Hard Fork Important?

For a network like Cardano which is seeing rapid growth, it becomes imperative for the network to run even better than it already does. This includes better network speed and of course, higher throughput and scalability to handle all of the activity.

With more than 1,000 projects being developed on the network, Cardano is also looking to make the network more developer-friendly. More projects are expected to jump on board given its better functioning compared to Ethereum and the network plans to accommodate all of these with ease.

There are still more than two weeks to go for the launch of the Vasil hard fork on the mainnet but there are already a lot of talks and hopes surrounding it. It is currently running on the Cardano testnet, improving the efficiency of smart contracts. After the June 29th launch, smart contracts on the Cardano network will be cheaper and faster in terms of their functioning.

Vasil follows the most significant hard fork yet on the Cardano network; the Alonzo hard fork. Alonzo had brought smart contract capabilities to the network. However, Vasil will build and improve on this foundation to make it a more efficient network.

Cardano (ADA) On The Charts

The price movements of Cardano (ADA) over the last six months have been brutal. The digital asset which had peaked at $3.10 has simply lost all of its holds causing it to crash down more than 80% from this all-time high value. This has put the cryptocurrency in the hands of the sellers and they continue to drag the price down.

ADA has, however, seen some significant recoveries which have brought it close to its 50-day moving average. But as long as it continues to trend below this line, the outlook is still bearish for ADA. It is also significantly below its year-to-date moving average and this, too, paints a bearish picture for the altcoin.

Nevertheless, investor outlook toward the digital asset has been turning for the better. This is mostly due to the anticipation around the Vasil hard fork. The growth of the Cardano DeFi sector has also played a big role in this improvement in positive sentiment. If this continues, ADA may see the $1 mark before the month runs out.