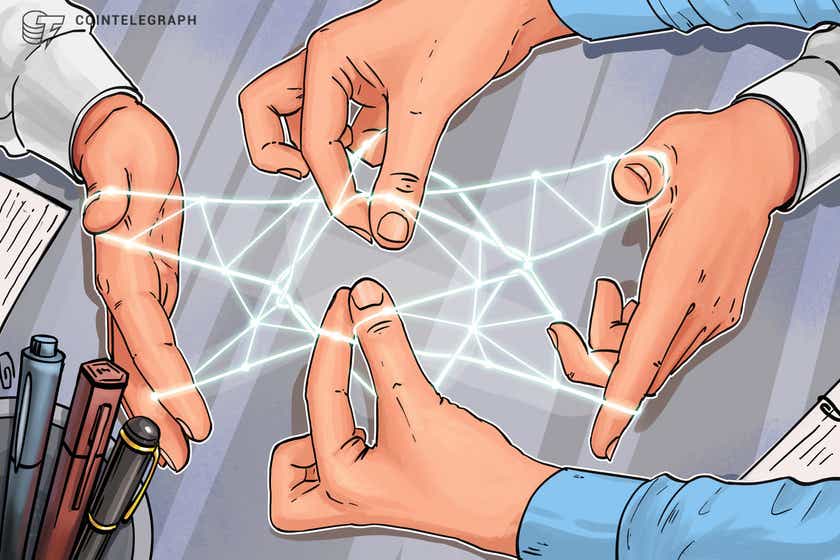 Wells Fargo has partnered with HSBC to use its blockchain tools for the settlement of bilateral foreign exchange (FX) transactions.

Wells Fargo would use the HSBC-developed FX Everywhere platform for interbank FX transactions. Developed by HSBC in 2018, the blockchain settlement platform is used primarily to settle transactions between banks within the HSBC group. The latest partnership would be the first use case outside the HSBC group.

The partnership would make way for settlement in U.S. dollar (USD), Canadian dollar (CAD), British pound sterling (GBP) and Euro (EUR) transactions. The official press release said that the platform would expand to include more currencies in the near future. The FX Everywhere platform has settled three million transactions to date worth $2.5 trillion.

The use of blockchain technology for interbank settlement increases transaction efficiency and cuts the cost per transaction. During the initial stages of the partnership, the platform would settle about 100 transactions every week and gradually increase the rate with time.

The use of decentralized technology for bank settlements is nothing new. Over the past few years, some of the biggest names in the banking sector have turned to blockchain tech for cross-border remittance and settlement.

While central banks are looking to incorporate CBDC use, private banks use commercial bank money. A recent report from the Juniper group has shown that cost savings for commercial banks using blockchain technology will grow up to 3,330% by 2030.