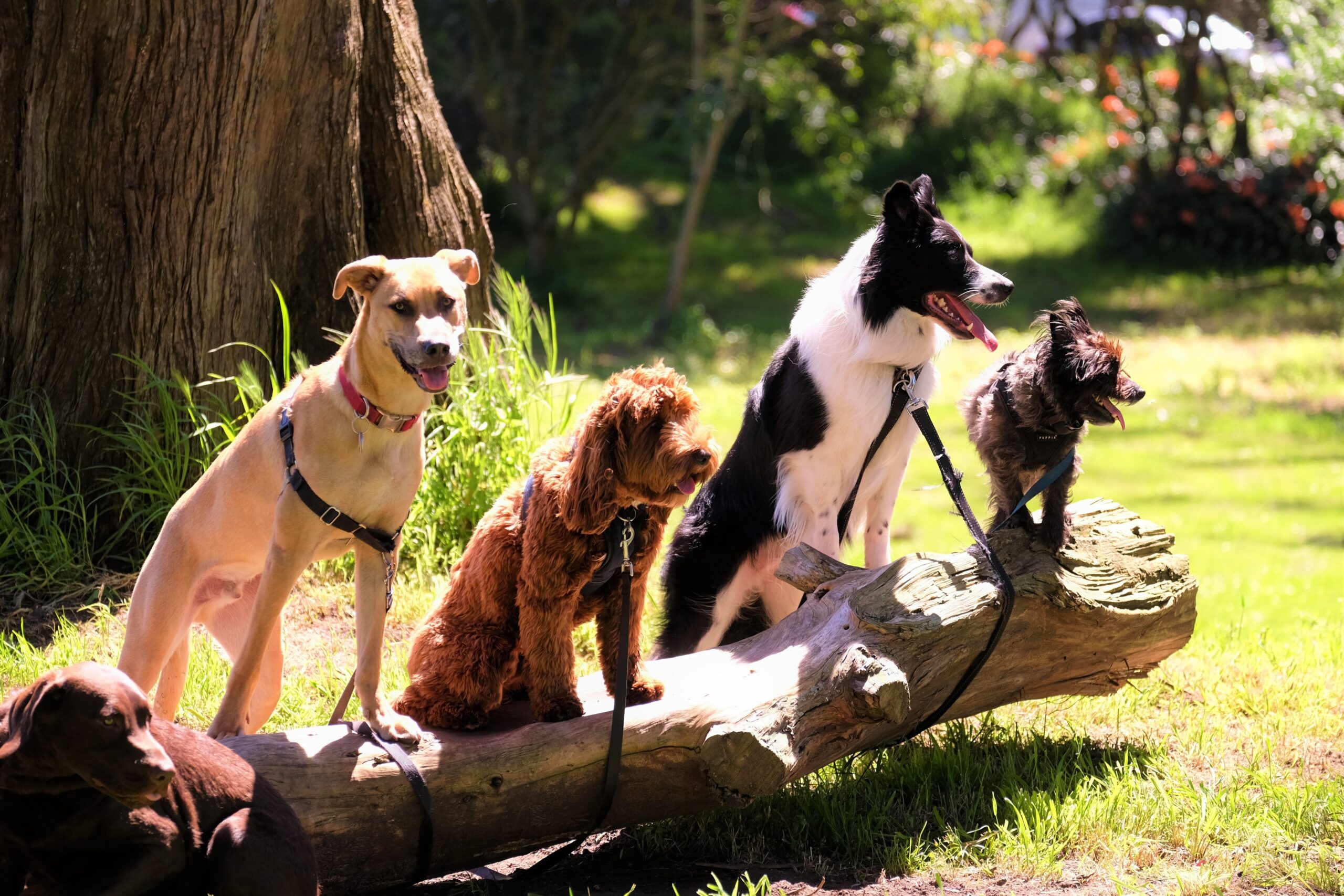 While the market’s attention is centered on the price of bitcoin hitting a new all-time high, the Ethereum co-founder grabbed some of Crypto Twitter’s attention after he sent trillions of canine-themed tokens away from his public wallet, according to blockchain data.

The tokens are knockoffs of dogecoin (DOGE), the memecoin represented by a Shiba Inu dog.

Despite the shockingly high numbers, none of the amounts was worth more than $800,000 at the time of the transactions, according to Etherscan.

In a permissionless system, all are welcome to send assets to publicly known addresses. What the recipient does with those assets also doesn’t require the permission of the sender.

The transactions in question. (Etherscan)

At press time, most of these tokens were in deep red, according to CoinMarketCap. The loss for baby shiba was most significant: The token’s price was down nearly 70% in the past 24 hours.

It is no news in the crypto world that memecoin creators love to send large amounts of their tokens to Buterin. A pioneer in this marketing stunt is shiba inu (SHIB), a self-proclaimed “dogecoin killer.”

The Ethereum co-founder burned 90% of his SHIB holdings and donated most of the rest to charities after the project’s creator sent half of SHIB’s total supply to him without asking.

Although SHIB initially suffered a dramatic price plunge, the coin has thrived ever since. According to CoinGecko, SHIB ranks as the 13th-largest cryptocurrency by market capitalization. That’s more value than UNI, the token of Uniswap, one of the most popular decentralized finance (DeFi) protocols on the Ethereum blockchain.

The motivation behind Buterin’s memetoken dump remains unknown but the move has not stopped others from sending him more dog-themed tokens.

As of press time, at least four other memecoins were sent to Buterin’s wallet including floki pup, saiba inu (not shiba inu) and misty inu.

Subscribe to Crypto Long & Short, our weekly newsletter on investing.