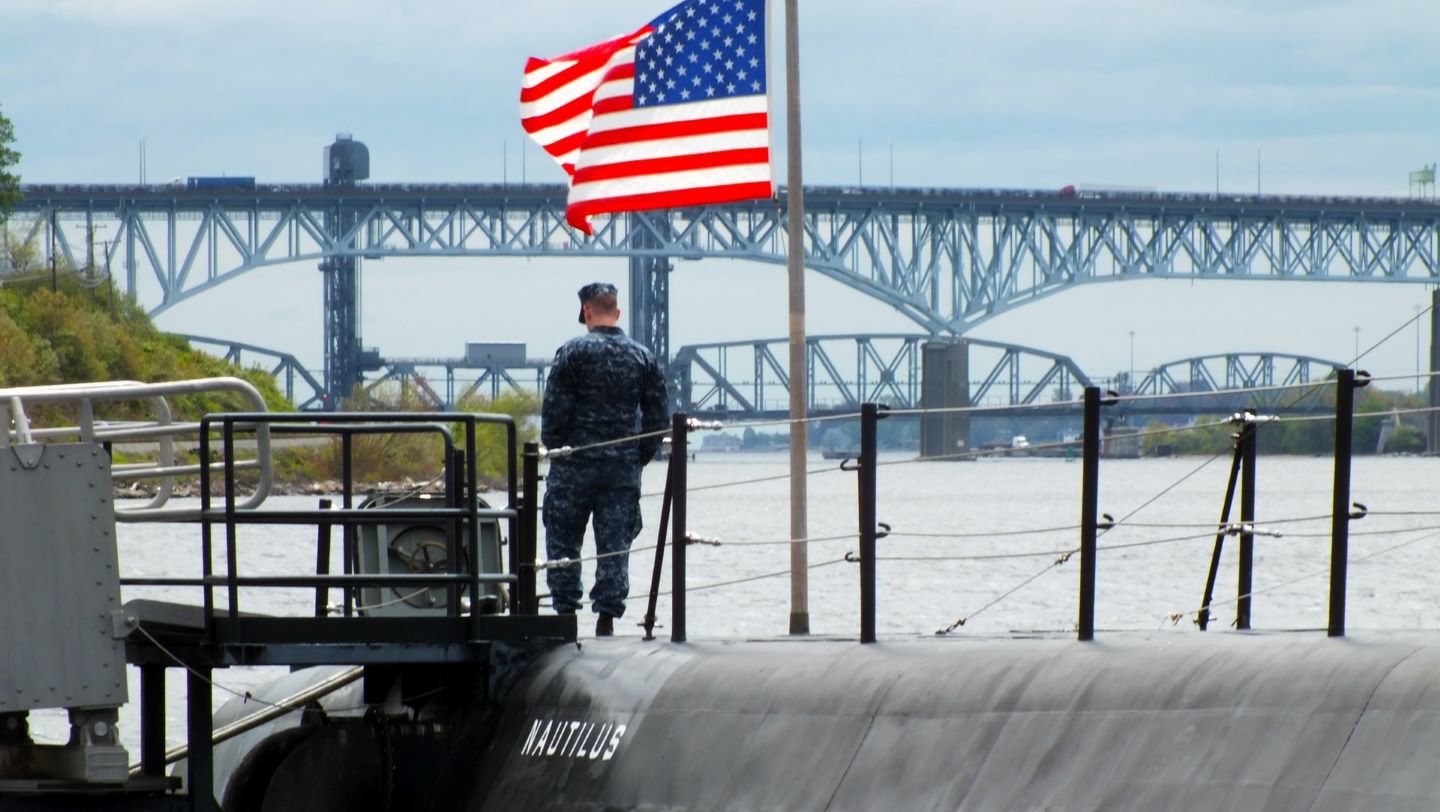 US Nuclear Engineer, Wife Charged Over Sale of Naval Secrets for Crypto

A nuclear engineer employed by the Department of the Navy and his wife have been charged with attempting to sell restricted data to an undercover government agent in exchange for the privacy-centric crypto monero.

According to a criminal complaint filed Friday by the Federal Bureau of Investigation (FBI), Jonathan and Diana Toebbe, both of Maryland, had been engaged in a conspiracy to sell information relating to the design of U.S. nuclear submarines to a foreign nation, referred to as COUNTRY1 in the complaint and supporting affidavit.

Jonathan Toebbe, an engineer assigned to the Naval Nuclear Propulsion Program, held an active national security clearance through the U.S. Department of Defense, which afforded him access to sensitive information. The charge alleges the pair violated the Atomic Energy Act. The act prohibits the communication, transmission, or disclosure of restricted nuclear data with the intent to injure the U.S. or to secure an advantage to any foreign nation.

The use of crypto as payment in a case with national security implications could embolden regulators and members of congress who argue for curbs on crypto due to what they say is its prevalence in facilitating illegal activity.

On April 1, 2020, according to the affidavit, Jonathan Toebbe sent a package containing a sample of restricted data to a foreign government in a bid to establish a relationship to purchase additional sensitive information. The complaint also alleges Toebbe began corresponding via encrypted email with an individual whom he believed to be a representative of the foreign government.

Toebbe and his wife, Diana Toebbe, attempted to sell the restricted data on three occasions from June 8 to Oct. 9, 2021, according the the complaint.

Unbeknownst to the Toebbe’s, the pair met with an undercover agent on three separate occasions and handed over restricted documents, including encrypted data loaded onto SD cards concealed in a chewing gum packet and half a peanut butter sandwich. A review of the SD cards revealed that they contained restricted data related to submarine nuclear reactors.

The Toebbes had received a total of $100,000 in monero before they were arrested by the FBI and the Naval Criminal Investigative Service in West Virginia on Saturday, the complaint reads.

The Toebbes will appear via the federal court in Martinsburg, West Virginia on Tuesday.