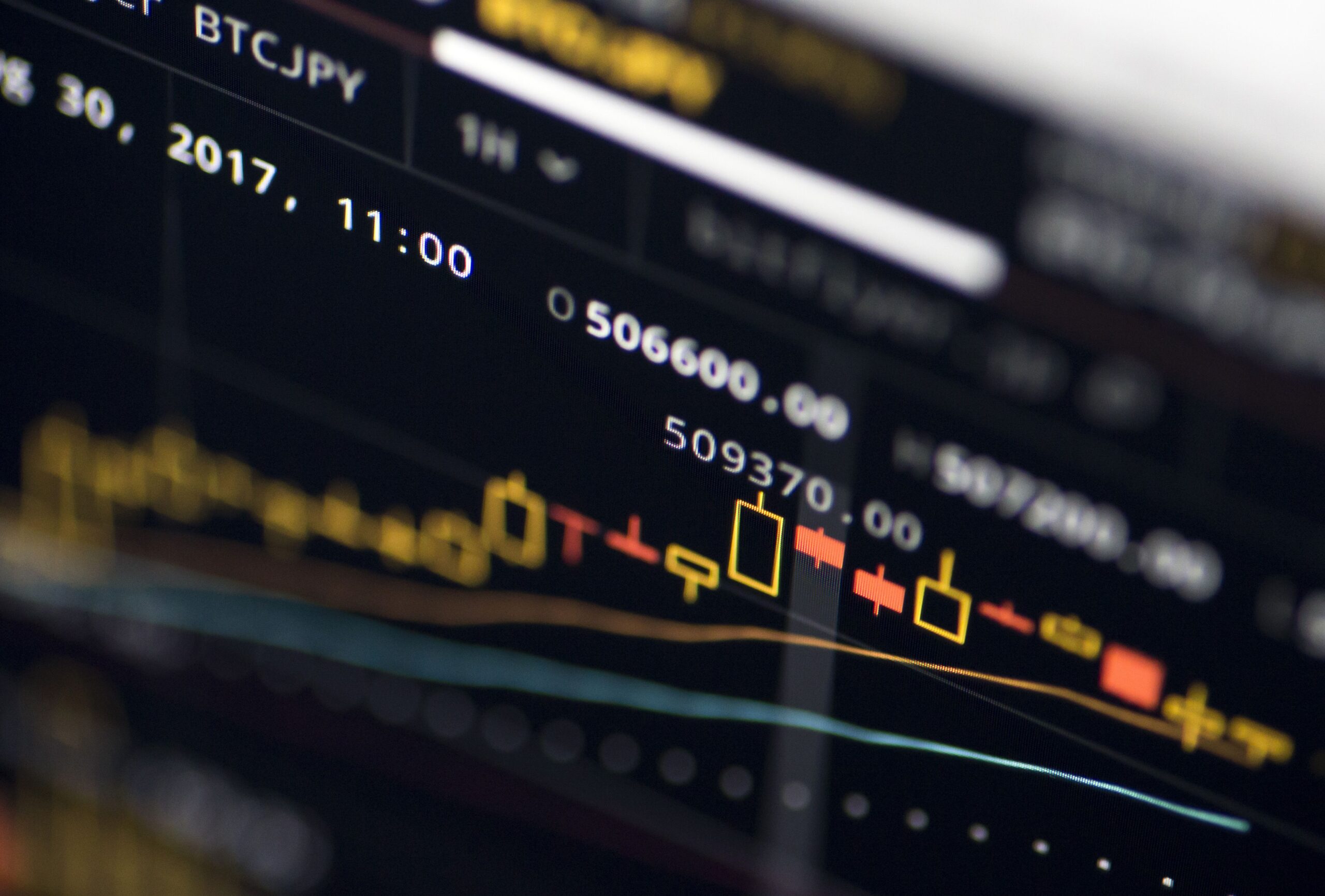 Two Prime’s digital assets fund rose 27% in August, topping bitcoin’s 12.3% increase during the month, according to a copy of the fund’s performance viewed by CoinDesk.

News of the performance comes as a new report from PricewaterhouseCoopers said that total assets under management (AUM) of crypto hedge funds globally increased to nearly $3.8 billion in 2020 from $2 billion the previous year.

The Two Prime fund – the Digital Assets Fund I, which has assets under management of $40 million – saw a year-to-date return through the end of August of 183% (net of fees) vs. bitcoin’s gain of 62%. The trailing 12-month return of the fund through Aug. 31 was 537% (net of fees) vs. bitcoin’s 313% rise, according to a source with direct knowledge of the matter. The fund uses derivatives to hedge bitcoin and ethereum exposure.

“Despite the recent news of China banning crypto… again, options skews on ETH and BTC are still leaning bullish for most of the durations into end of year and beginning of next year,” Two Prime Chief Investment Officer Nathan Cox said over Telegram.

Two Prime announced that it will increase its performance fee to new investors in the Digital Assets Fund to 16% from 10% starting in January. The fund’s 2% management fee will remain.