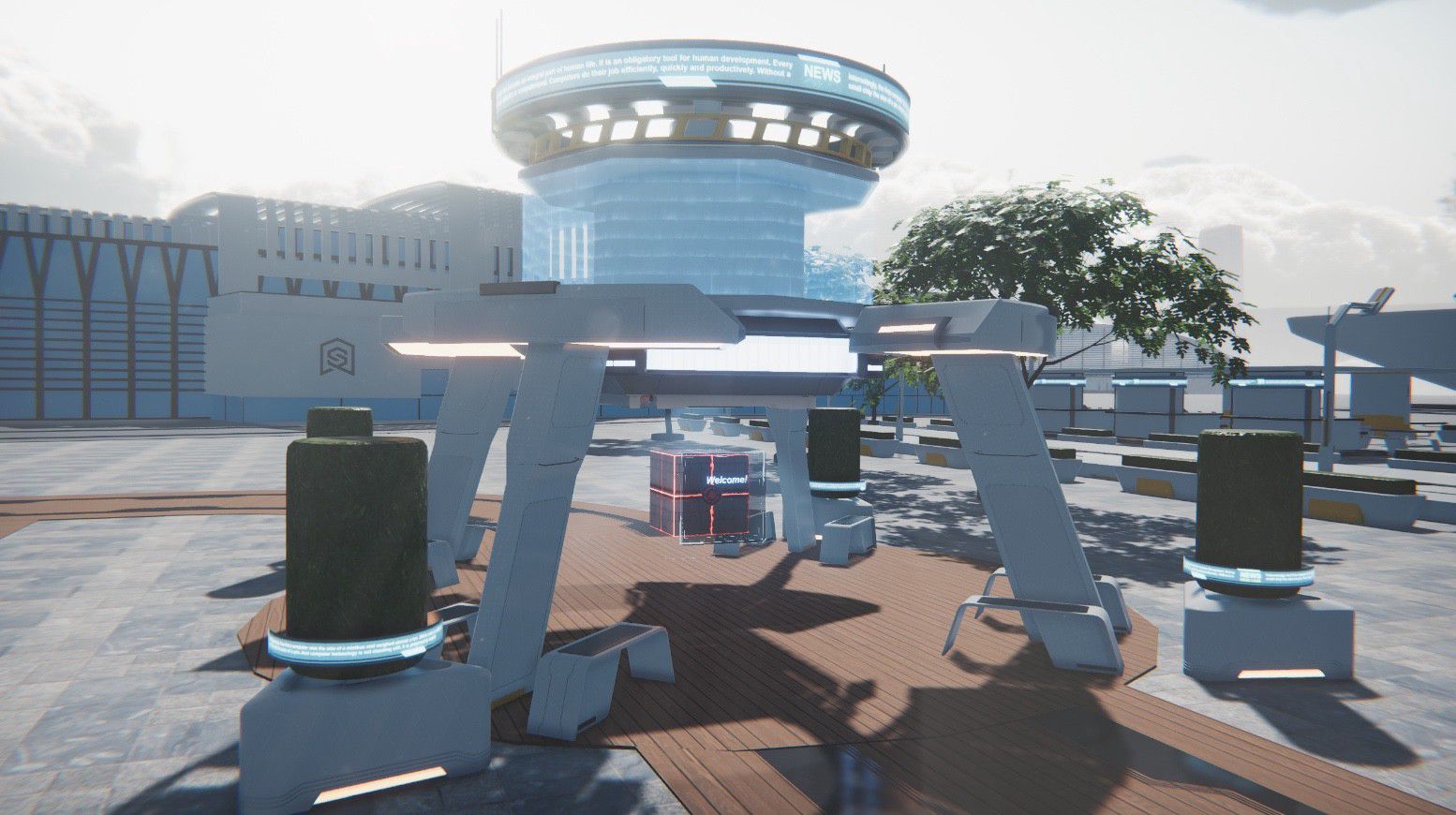 The metaverse is set to get a little more crowded as a new Solana-based startup has raised $4.3 million from leading venture capital firms.

Solice, a cross-platform PC and virtual reality (VR) game built in the mold of Decentraland and The Sandbox, announced the raise on Thursday. The round was led by Zhu Su’s Three Arrows Capital, with participation from Alameda Research, Jump Capital, Genblock Capital, Kucoin Labs, Solar Eco Fund, CMS Holdings, Rarestone Capital and others.

In an interview with CoinDesk, Solice founder Christian Zhang said that the game will feature a native currency, as well as NFT-backed game assets. The assets will also have in-game financialization elements.

“Landowners are able to stake parcels of land for an APY, but while staking there is a small chance to obtain rare loot. Users will have to complete a quest to upgrade the loot into a unique NFT,” he said.

Zhang is an industry veteran with experience at Fantom as well as in venture capital and consulting, and the VR development is being handled by an existing studio that has previously worked with companies like Baidu and Alibaba.

Zhang hopes that the new features and industry expertise will help Solice stand out in an increasingly crowded market that may be coasting on hype.

“Obviously gaming and NFTs have been taking off the past year,” said Zhang. “The only issue is, a lot of the projects out there, they have a good launch, but in the long term it’s important to look at a sustainable economic model.”

He pointed to Axie Infinity’s dual-token system as an inspiration and warned that many new projects emerging on the scene are “cash grabs” tacking blockchain features onto pre-existing games that might not need or benefit from them.

“In the long run, if it doesn’t live up to the hype, it will slowly die down,” he said.

Solice’s token public token sale is currently on track to go live via multiple simultaneous initial exchange offerings (IEOs) in December, and a soft launch for the game is tentatively scheduled for Q1 2022.

“Blockchain secures the immutability of our connection and access; VR brought us a new immersion that engages our senses,” Three Arrows founders Kyle Davies and Zhu Su said in a statement. “The Metaverse offers a combination of both in what we might call a complete liberation of the human experience.”