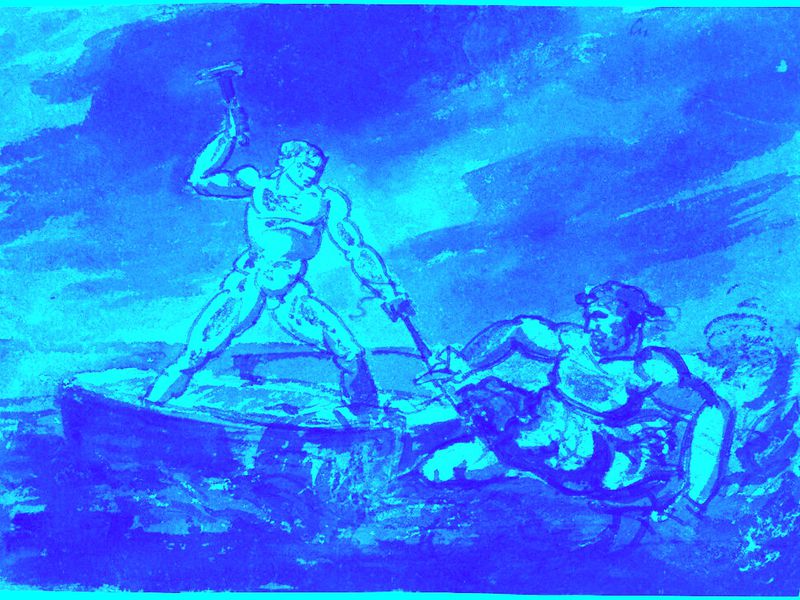 Cross-chain protocol THORChain went live with synthetic assets trading on its platform earlier this morning, causing prices of its native token RUNE to jump as much as 37% from Wednesday’s lows of $4.05 to Thursday’s peak of $5.56.

Synthetic assets – or blockchain-based representations of another asset, such as crypto – are backed by half the value of their underlying asset and half in RUNE. This allows users to hold and trade a representative of a layer 1, or base, asset faster and at a lower cost.

THORChain allows trustless trading and token swaps for several cryptocurrencies, from bitcoin to ether, via RUNE. Using RUNE as an intermediary allows for the trading of assets from one network to be traded for another in a decentralized manner without using smart contract-based “bridges.”

Trustless trading is a system where participants need not know the identity of other participants.

Synthetics increases the demand for RUNE within the network, which in turn increases their appeal among liquidity providers who provide the underlying tokens in return for a fee reward.

This allows all synthetic assets to be redeemed on a 1:1 basis with the underlying asset – meaning a synthetic bitcoin on THORChain will readily and easily be redeemable for one bitcoin.

The first synthetic was created minutes after the protocol went live. Some 0.00054906 worth of bitcoin was staked for a bitcoin synthetic, blockchain data show.

RUNE surged over 37% in the past 24 hours as the synthetic update went live to weekly highs of $5.56 in early Asian hours. It since dropped 60 cents as traders took profits amid a broader market downturn. Prices are up 40% in the past two weeks but are down 76% from lifetime highs of $20.87, as per CoinGecko.

Tokens prices of THORSwap, a decentralized exchange (DEX) based on the THORChain protocol, were up 11% in the past 24 hours. The DEX allows users to earn yields and provide liquidity within the THORChain ecosystem.

Thursday’s release comes months after THORChain was exploited for $8 million in July 2021. A hacker deployed a custom contract that was able to trick its Bifrost Protocol into receiving a deposit of fake assets, the team told CoinDesk at the time.

Subscribe to First Mover, our daily newsletter about markets.