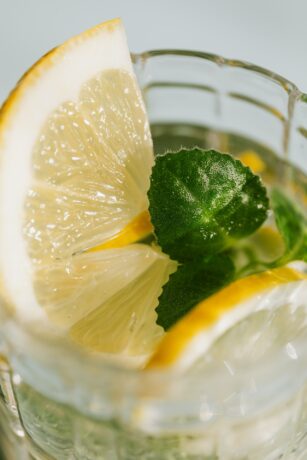 We enter the final month of the first quarter of the year, and The Nightly Mint is here to provide you with a daily dose of NFT action. After starting the week with an abundance of ‘Pixelmon’ memes… we’re back with more Pixelmon memes. Meanwhile, there’s an established blue chip project that’s continuing to collaborate with big names in entertainment. It’s all in a day’s work.

We’d be remiss not to include our daily dose of memes, but we’d really regret it if we didn’t lead The Nightly Mint with memes. It’s only right. As is often the case in crypto, with memes come money. That is certainly the case with ‘Kevin,’ the meme spinoff from NFT project Pixelmon that has caused this week’s hilarity in the NFT community.

At time of publishing, Kevin’s are yielding a cool 4-5 ETH – and we’re quickly seeing a number of Kevin derivative and imitative projects too.

Billboard charts are a leading measuring stick in the music business, a resume-booster for artists and often a point of leverage for representatives. In a new announcement today, Billboard shared it’s latest in a three-piece collaboratation with ‘World of Women,’ a fast-growing NFT project that is know fittingly positioned as a blue chip NFT. The second of three NFT previews showcased music artist Madonna, following Christina Aguilera’s announcement – the third artist will be revealed tomorrow.

Related Reading | TA: Why Ethereum Could Rally Further Above $3K

FC Barcelona is the latest sports club to level up in blockchain technology. The club has had a fan token, BAR for nearly two years. | Source: BAR-USD on TradingView.com

A lot of other collaborations happening with NFTs in the past day, so let’s take a quick look at a couple noteworthy ones to call out:

Dolly Parton: The vintage country superstar is launching ‘Dollyverse’ at SXSW next week, in collaboration with Fox Entertainment’s Blockchain Creative Labs.
Authentic Brands: On the brand front, Authentic Brands – a conglomerate that operates the likes of Reebok, Juicy Couture, Forever 21, and many others – is the latest apparel beast to enter the NFT space, and is also looking at supporting cryptocurrency payment options this year.
FC Barcelona: The powerhouse football club is working on an owned metaverse, NFT engagement, and even it’s own crypto.

Pixelmon is the ultimate testimonial to never take this space too serious. This isn’t open heart surgery. We’re mostly just having fun here and trying to do some cool new stuff to see what lands and what doesn’t. @flynnjamm on Twitter puts it aptly:

Featured image from Pexels, Charts from TradingView.com
The writer of this content is not associated or affiliated with any of the parties mentioned in this article. This is not financial advice.