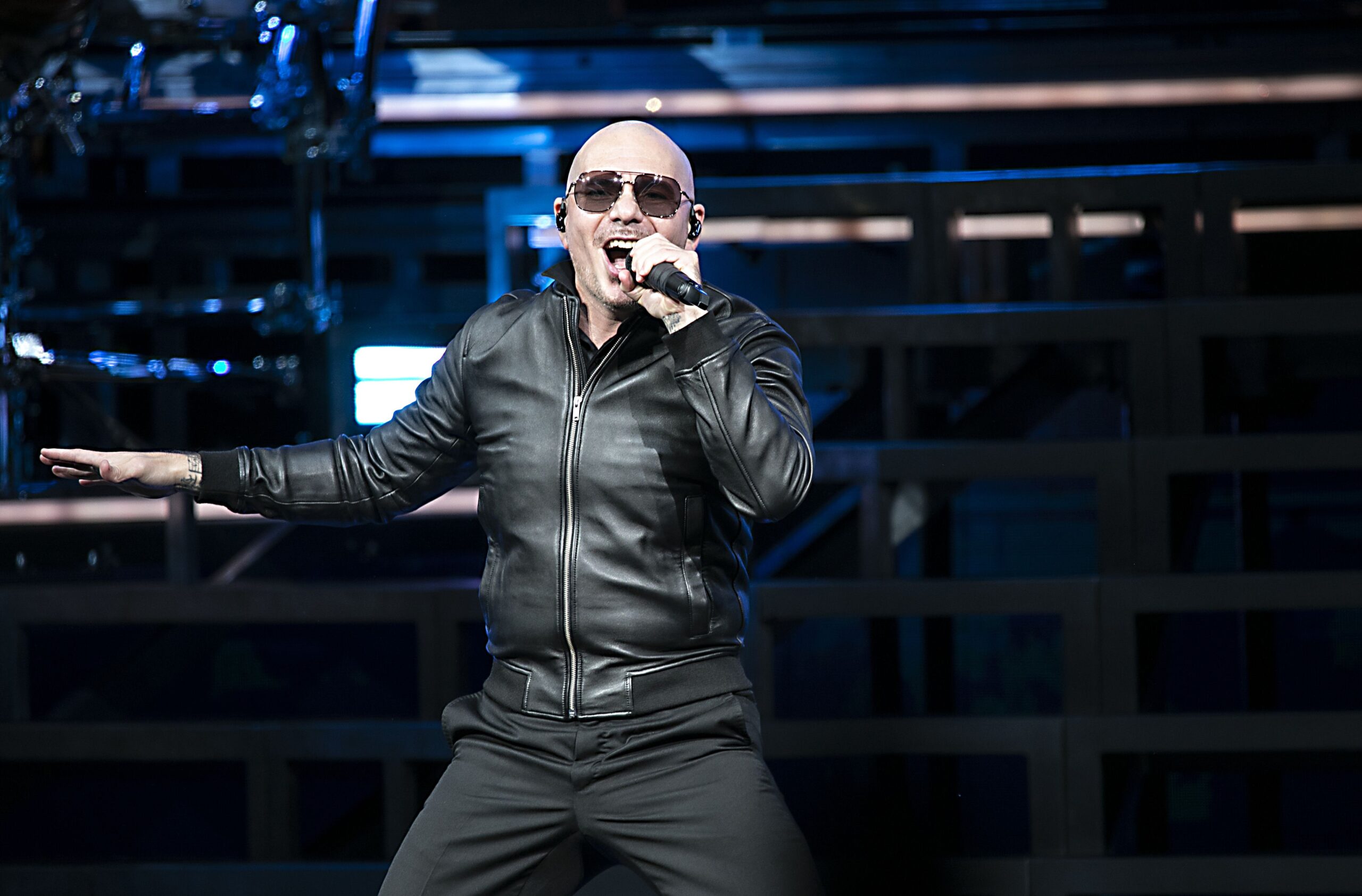 The signing highlights OneOf’s aggressive quest to serve the NFT needs of the music establishment. Backed by veteran music producer Quincy Jones, OneOf is already on deck to support digital collectibles for the Grammys early next year.

OneOf is likely betting on border-crossing brand exposure in its deal with Pitbull, an international artist with a slew of hits. Sources told CoinDesk that Latin America was a particular consideration in bringing Perez on board.

For now, the deal will see Pitbull evangelize for OneOf, though he could soon launch his own NFTs.

Crypto projects have traded on celebrity status all through 2021 – especially through partnerships with athletes, actors and even astronauts.