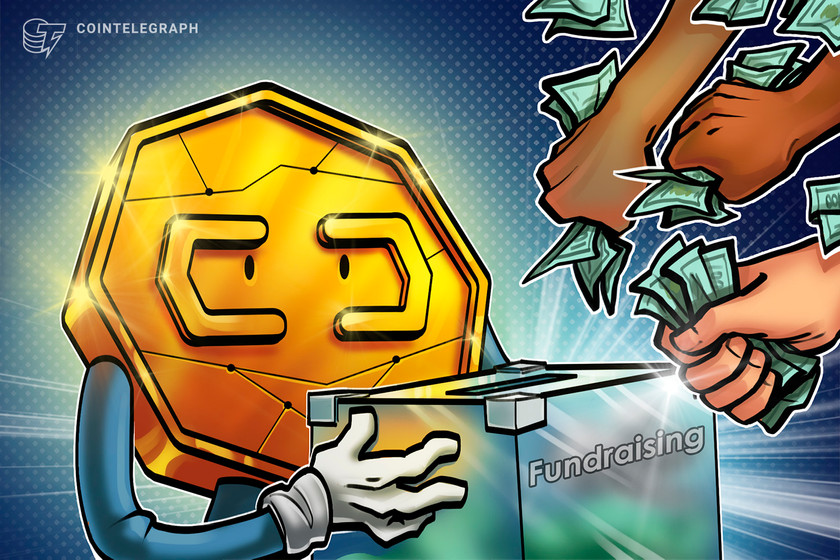 The new fund is intended to support the growth of NFT, gaming, and DeFi projects on Solana and to help keep former Terra developers on their feet following Terra’s fall.

Solana Ventures and the Solana Foundation have formed a $100 million fund to help support the growth of nonfungible token (NFT), blockchain gaming and decentralized finance (DeFi) projects in South Korea.

In addition to supporting projects built on Solana (SOL), the fund will help keep some Terra-based projects afloat following the collapse of that ecosystem last month.

The Solana Foundation believes the developers from Terra should not be held responsible for what happened on the blockchain network. In an interview reported by Bloomberg on June 8, general manager for games at the Solana Foundation Johnny B. Lee said:

“The developers did nothing really wrong, but they’re left in the lurch.”

South Korea is expected to become a hotbed of NFT and Metaverse development this decade with the government pledging $187 million to build its own metaverse ecosystem. The Korean metaverse will mainly focus on the growth of digital content and digital corporations within the country.

The Solana Foundation is banking on interest in gaming finance (GameFi) and decentralized finance (DeFi) to increase in the country as companies begin to vie for grant money.

Competition to build the best platforms quickly is underway with several South Korean platforms already offering NFTs or access to DeFi, such as the Klaytn layer-1 blockchain and Upbit exchange.

Klaytn’s biggest DeFi platform is KlaySwap which has $274 million in total value locked (TVL) according to DeFi ecosystem tracker DeFi Llama. Upbit, the country’s largest exchange, has its own NFT marketplace.

However it may be difficult for domestic companies to launch their blockchain-based games in South Korea.

NFT trading and DeFi activity on Solana have been on the rise in recent months. Solana’s top NFT marketplace Magic Eden is the second largest in the world with 35,526 daily traders and $7.31 million in daily volume behind OpenSea according to decentralized app (Dapp) tracker DappRadar.

Related: Metaverse tokens up 400% year on year despite altcoin bloodbath

By providing funding for ecosystem growth, Solana may also be able to address the infrequent network instability that has halted operations on the network since last year.

SOL price is currently flat, only down 0.5% over the past 24 hours trading at $39.05 according to data from CoinGecko.