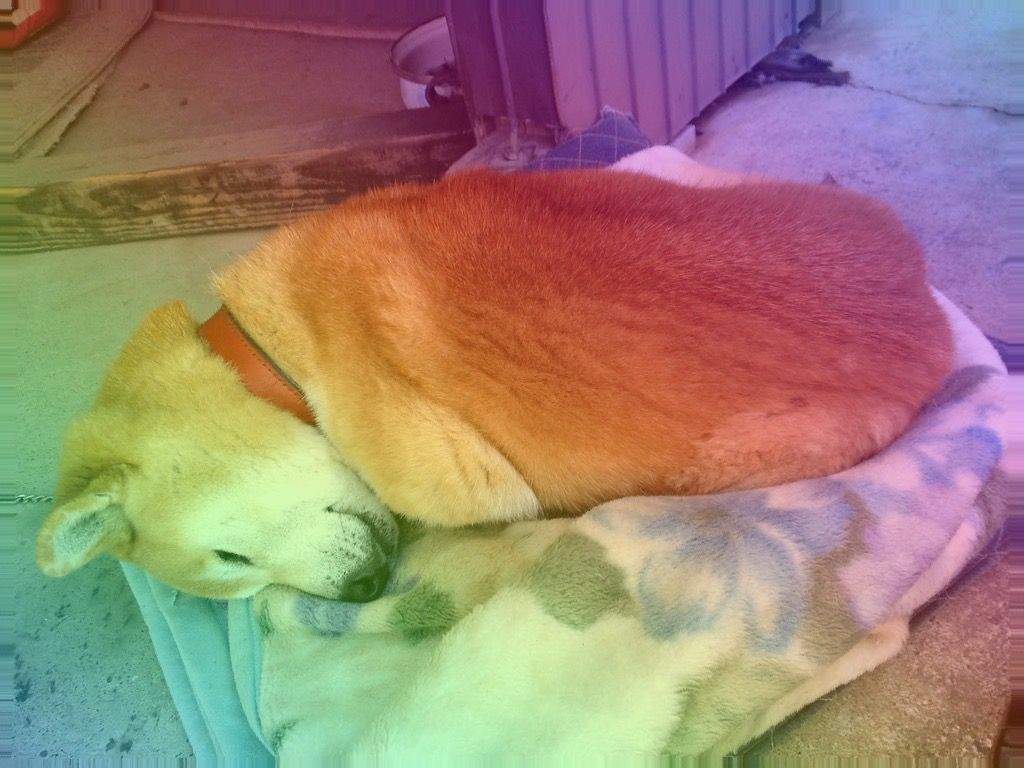 Send the dog tokens to the doghouse.

That’s the message from some cryptocurrency analysts who say the stunning rise this year of dog-themed tokens like dogecoin (DOGE) and shiba inu (SHIB) represents little more than speculative froth that might hinder the fast-growing digital-asset industry’s credibility.

These “dog tokens” or “meme tokens” were created as a joke but have attracted a wide following of speculators and fans. And as a result they’re still not taken as seriously as other cryptocurrencies that are seeing as bellwethers of the fast-moving blockchain technological movement.

“We say the sooner the better for the speculation machine coins to experience some purging, so as to move on with the adoption process of crypto assets in investment portfolios,” Bloomberg Intelligence commodity strategist Mike McGlone wrote Wednesday in a note.

The latest calls come as both DOGE and SHIB were trading well below all-time highs reached this year.

As of press time the DOGE price was around 23 cents, down from the all-time high around 74 cents in May.

In October SHIB surged 70% in a single 24-hour span to a reported market capitalization of over $39 billion. The price rise came as a petition circulated on the website Change.org seeking to get SHIB listed on the retail trading platform Robinhood.

McGlone, who in 2020 correctly predicted bitcoin’s ascent to over $50,000, wrote Wednesday that the SHIB token’s price might face a “reversion worthy of its parabolic rise.”

The Bloomberg analyst wrote that shiba inu tokens may be fun for speculators, having achieved a market capitalization of nearly $40 billion and a No. 9 October ranking on Coinmarketcap. But the dogecoin wannabe looks like an “example of excesses among 13,000 cryptos.”

He went on to say that the shiba inu coin presents a “unique blend of exploitation, good marketing, ESG, supply vs. demand economics and gambling on an unprecedented 24/7 global scale, and faces reversion worthy of its parabolic rise.”

“The fact that the meme coin has reached our radar places shiba inu at similar risk as dogecoin in May, just before its collapse,” adds McGlone.

McGlone said that the combined market capitalization of dogecoin and shiba inu coin appear to repeatedly top out at $80 billion; it happened earlier this year during the run-up of April and May, and then again about a month ago.

In the report, McGlone contrasted the dog dynamic with the recent market support for bitcoin (BTC) around $60,000 and for ether (ETH) at around $4,000.

“Some cleansing of meme coins might pressure the stalwarts as a necessary part of the evolving, strengthening ecosystem,” he wrote.

Mati Greenspan, CEO of Quantum Economics said the SHIB cryptocurrency has yet to prove itself.

“SHIB has gotten about as far as it can go on hype alone,” Greenspan said. “Future value can only be derived from development of the network. For starters, they’ll need to get off the Ethereum platform and build their own blockchain, as well as other products.”

Earlier Wednesday a transaction record on the Ethereum blockchain showed a transfer of 170 billion SHIB coins, worth roughly $8 billion.

The transaction drew the attention of the website Watcher.Guru, which characterized the transfers as a purchase made by a “whale,” which in crypto-industry jargon means an individual holdings a vast amounts of tokens.

Earlier this week, the CEO of AMC Theatres said the movie-theater chain will accept shiba inu coins as payment through BitPay wallets in 60 to 120 days.

The developments, however, did little to rile up the SHIB market – letting the sleeping dog lie, as it were.

As of press time on Wednesday, SHIB was listless.