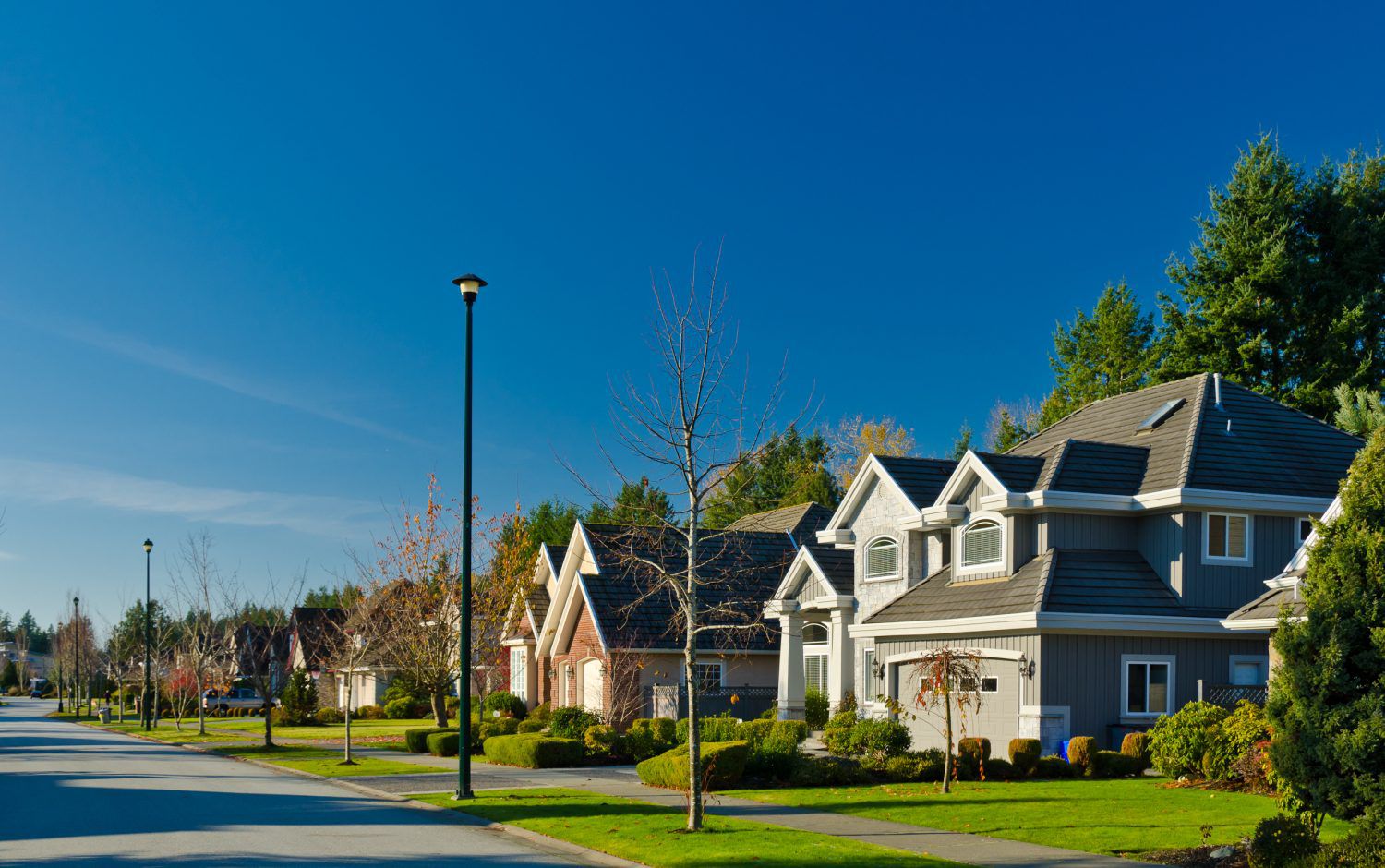 United Wholesale Mortgage, the second largest mortgage lender in the U.S., has stopped accepting cryptocurrency for home loans, the company announced on Thursday.

In August, the company said it would start offering the crypto payment option via a pilot program to gauge demand for this service. It was the first mortgage lender to do so.
“As we said last quarter, we were going to look into accepting cryptocurrency and test it to see if it’s a faster, easier and cheaper solution,” the company’s CEO Mat Ishbia said in a press release. “Due to the current combination of incremental costs and regulatory uncertainty in the crypto space we’ve concluded we aren’t going to extend beyond a pilot at this time.”
The Pontiac, Mich.-based company began trading on the New York Stock Exchange in January after a merger with Gores Holdings IV, a special purpose acquisition company (SPAC) at a $16.1 billion valuation for the combined entity.
United Wholesale Mortgage tried bitcoin, ether and dogecoin and worked with a number of different borrowers to evaluate the crypto lending process, according to CNBC. The network reported that only six homeowners participated in the program.