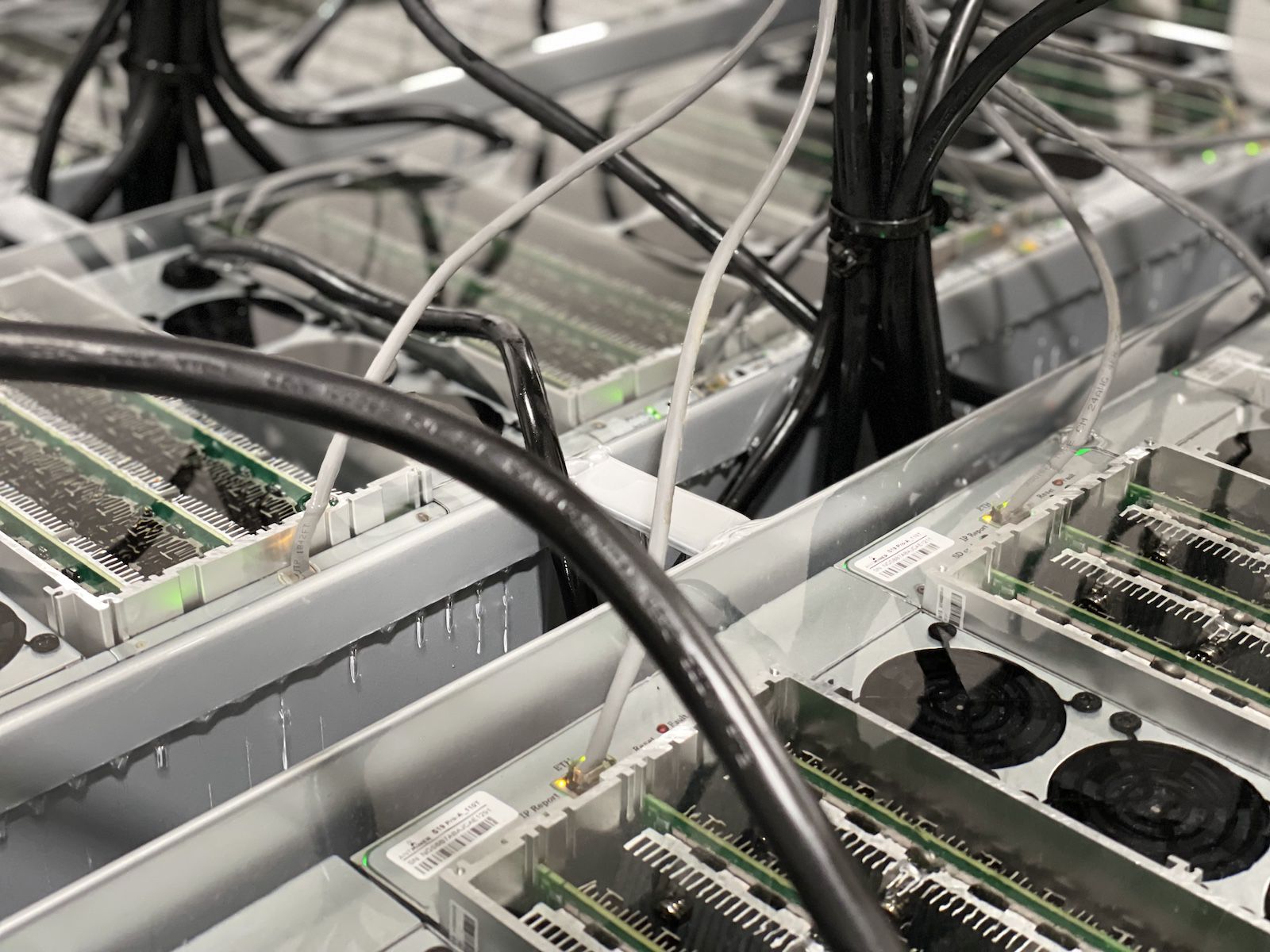 Riot Blockchain and Hive Blockchain surged Tuesday, outperforming crypto mining peers at a time when bitcoin and ether, the native token for Ethereum, are near all-time highs.

Shares of Riot climbed more than 6% as of 10:20 a.m. ET (19:00 UTC), while other bitcoin miners were mostly little changed as the price of bitcoin, the largest cryptocurrency by market capitalization, traded above $67,000.
German miner Northern Data, which sold its Whinstone mining facility in Texas to Riot, surged in Europe after saying the company received auditor KPMG’s approval on its annual and consolidated financial statements for last year.
Northern Data sold the facility to Riot in April and said it will own about 12% of Riot’s total outstanding common stock.
According to a recent presentation by Northern Data, it has 1.25 million shares of Riot.
Meanwhile, one of the biggest Ethereum miners, Hive, also rose 6% as ether touched an all-time high and traded near $4,800.