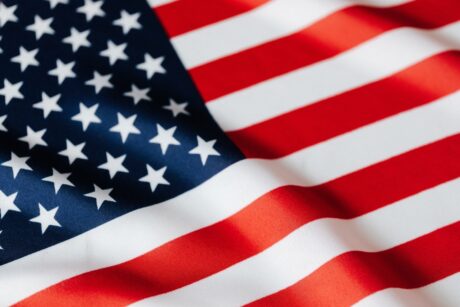 Their reason, however, was that cryptocurrency ATMs aren’t as restricted as crypto exchanges, making their transactions harder to track. The GAO projects that it can be more difficult to curtail illegal transactions as crypto kiosks are becoming more and more popular in the U.S. and worldwide.

To salvage these impending problems arising from crypto kiosks, the GAO recommended that the Financial Crimes Enforcement Network (FinCEN) and IRS cooperate to place more effective regulations on crypto ATMs.

While observing the challenges in battling crypto-related crimes, GAO explained that the lack of information about crypto kiosks restrains law enforcement’s capability to defeat crime.

In the report, GAO also observes how, globally, cryptocurrencies are used in facilitating crimes and trafficking. Also, agencies have arisen to resist the increase of crypto-associated crimes. These agencies include the Immigration and Customs Enforcement (ICE), U.S Postal Service (USPS), and even the Internal Revenue Service (IRS).

The Irregularities of Crypto Crimes

Although the study shows that crypto-related crimes have upsurged irregularly. Recently, a new report from the crypto research company showed the contrary. In the latter research’s findings, crypto crimes reached their lowest point in 2021-contrary to its increasing volume of the entire blockchain transactions in the year.

Thus, as cryptocurrencies become more adopted, crypto-related crimes will simultaneously increase. However, the expansion of overall crypto transactions is far-outperforming some criminal activity.

The report also stated that after the shutdown of Silk Road-the online dark web market—in 2013, the entire hidden web marketplace has become more secure. Thus, making the marketplace for illicit drugs more difficult for the law to detect. Again, this is because of the growth of smaller marketplaces.

The GAO’s problem with cryptocurrency ATMs is that, although the ATM operators must be registered with the FinCEN, they don’t usually notify law enforcement agencies about their ATMs’ locations. That action impedes the federal agencies’ access to locate ATMs in areas stated as high-risk regions for financial crimes.

Thus, by increasing regulations on cryptocurrency ATMs, the GAO presumes that enforcing the government will access better information. Also, they will be able to locate potentially illegal transactions.