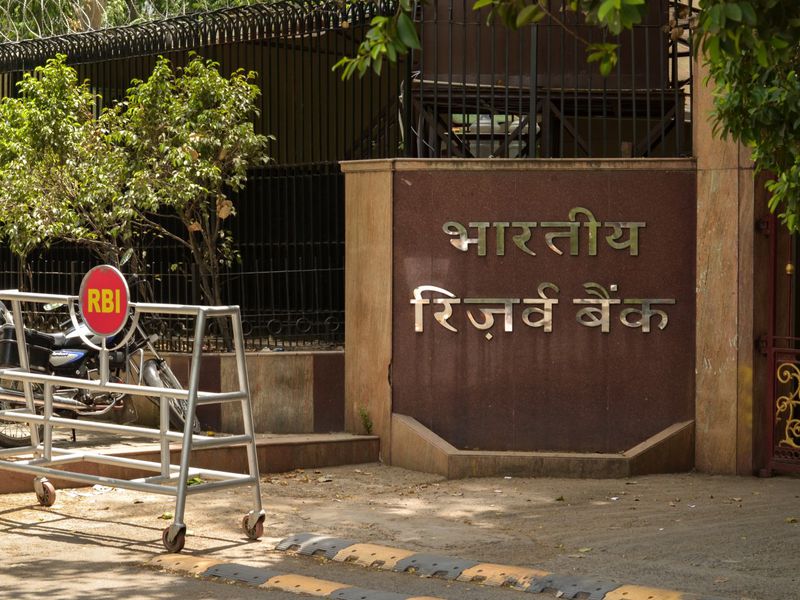 The Reserve Bank of India (RBI) is looking to develop a proof-of-concept blockchain project focused on trade financing, alongside multiple top Indian banks, the Economic Times reported on Thursday.

HDFC Bank (HDFCBANK), ICICI Bank (ICICIBANK) and State Bank of India (SBIN) are among the the banks participating in the project designed to tackle loan fraud. the report said.

The project will aim to prevent the tampering of documents like Letters of Credits (LC) by issuing digital versions of them. Digital documents could prevent frauds likes the ones committed by Nirav Modi and Mehul Choksi, in which billions of rupees were siphoned.

The central bank wishes to make blockchain technology a part of its core banking system and will use this project as a means of demonstrating that the concept has real-world use.

IBM (IBM), Corda Technologies and Belgium-based SettleMint are providing technological support for the project, the report said citing people with knowledge of the matter.

India’s central bank is known for its anti-crypto stance, though Governor Shaktikanta Das has previously said that blockchain technology can thrive without cryptocurrencies.

The RBI did not immediately respond to CoinDesk’s request for comment.

Sign up for The Node, our daily newsletter bringing you the biggest crypto news and ideas.