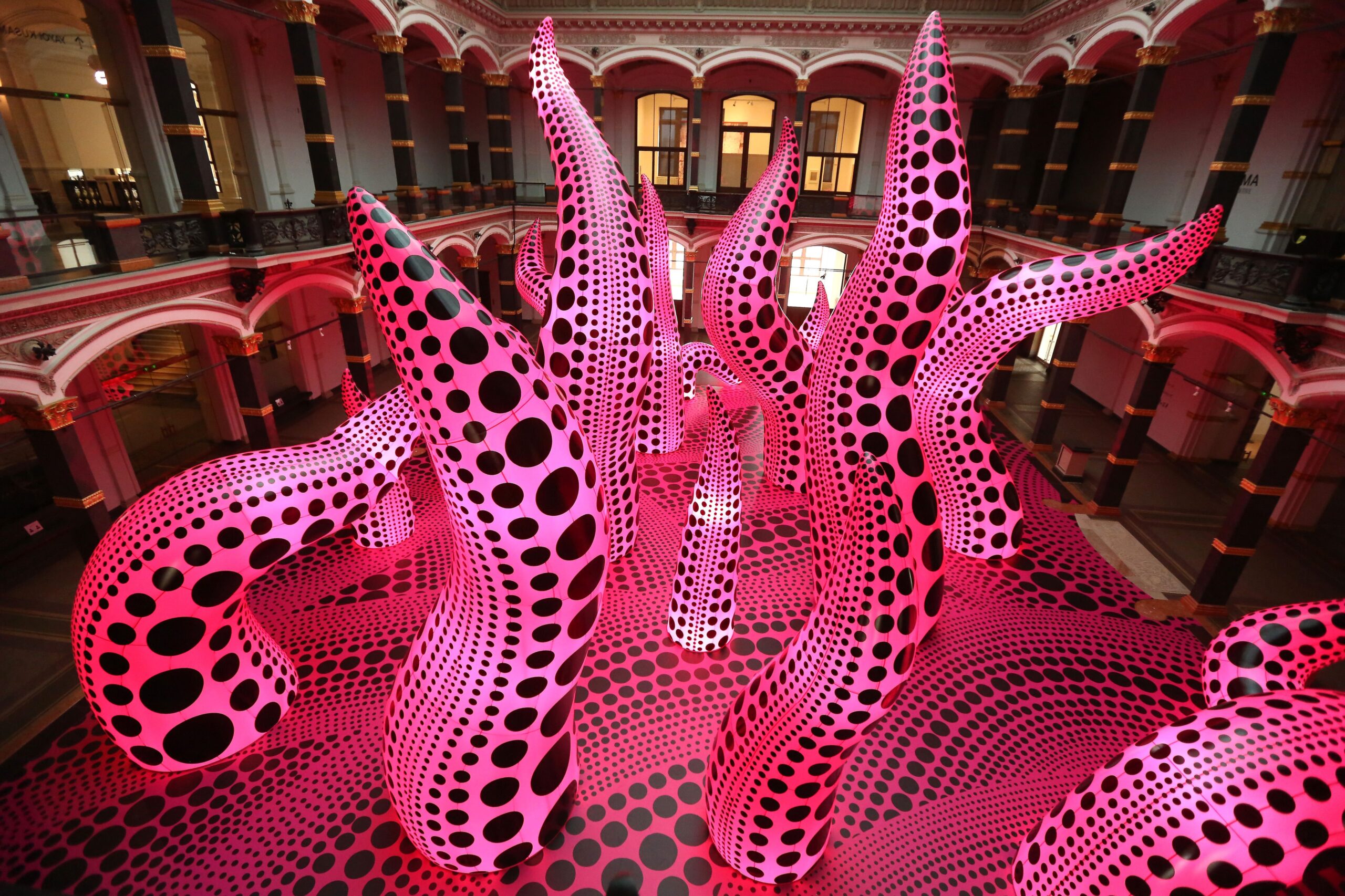 Polkadot, an underlying framework for connecting various blockchains, has launched its first set of parachains, individual networks running in parallel to create a harmonized, interoperable ecosystem.

Some five years in development, the milestone follows the completion of the first five parachain auctions, a system of crowd loans amassing large amounts of DOT, the native token of Polkadot, gathered from each blockchain’s respective community.

The first five parachains going live – Acala, Moonbeam, Parallel Finance, Astar and Clover – are focused on a variety of topics from decentralized finance (DeFi), to investments and loans.

Polkadot was conceived by Ethereum co-founder Gavin Wood to solve interoperability between blockchains, and their variety of specific use cases. Just as the current version of the internet caters to different needs, blockchains need to be able to provide a variety of services, said Wood.

“No single blockchain design works optimally for every use case. Each chain comes with trade-offs making it good for some applications and not others,” said Wood in a statement. “The parachain model was created with the belief that the future of Web 3 will involve many different types of blockchains working together.”

Parachains are able to lease a slot on Polkadot’s main Relay Chain for up to 96 weeks at a time. Ultimately, Polkadot will offer 100 parachain slots. Further slots will be allocated in batches over the coming months. Not all of these slots will be allocated via parachain slot auctions, as some will be used for governance-enabled common-good parachains, according to a press release.

“After taking a bet on Polkadot and the Substrate framework when we started building over two years ago, we couldn’t be more excited to be launching Acala’s parachain to provide a DeFi platform and native, decentralized stablecoin (aUSD) to the Polkadot ecosystem and beyond,” Acala co-founder Bette Chen said in a statement.

Acala VP of Growth Dan Reecer said via email that today’s launch paves the way for an eagerly anticipated DeFi-fintech mashup with banking app Current, as well as other initiatives.

The price of DOT, Polkadot’s native asset, is flat over the past 24 hours, according to CoinGecko.