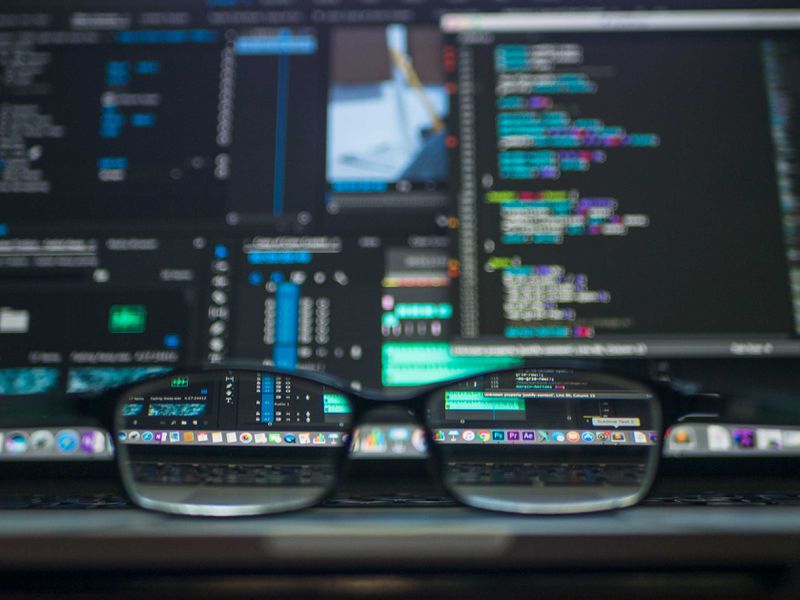 The Osmosis Chain will remain halted for at least 48 hours following a liquidity pool exploit that resulted in an estimated loss of $5 million.

In a series of updates on Twitter and in a Discord post at 17:32 UTC on Wednesday, the Osmosis team said it will cover all losses using its strategic reserves.

The bug was an issue with the JoinPoolNoSwap function, in which liquidity providers received 50% more than they should have done when withdrawing from liquidity pools.

The bug was exploited by a “small number of individuals,” Osmosis said. Four individuals have been identified as being responsible for 95% of the exploited amount.

“Funds have been linked to CEX accounts,” Osmosis community analyst RoboMcGobo wrote on Discord referring to centralized crypto exchanges. “Law enforcement has been notified. We’re hopeful that the exploiters will do the right thing here so that aggressive action will not be necessary.”

Osmosis is a blockchain built on top of Cosmos. It is known for its decentralized exchange, which also stopped trading when the chain freeze took effect.

The Osmosis token (OSMO), which is only thinly-traded on on MEXC, has gained 1.19% over the past 24 hours and is currently trading at $1.07.