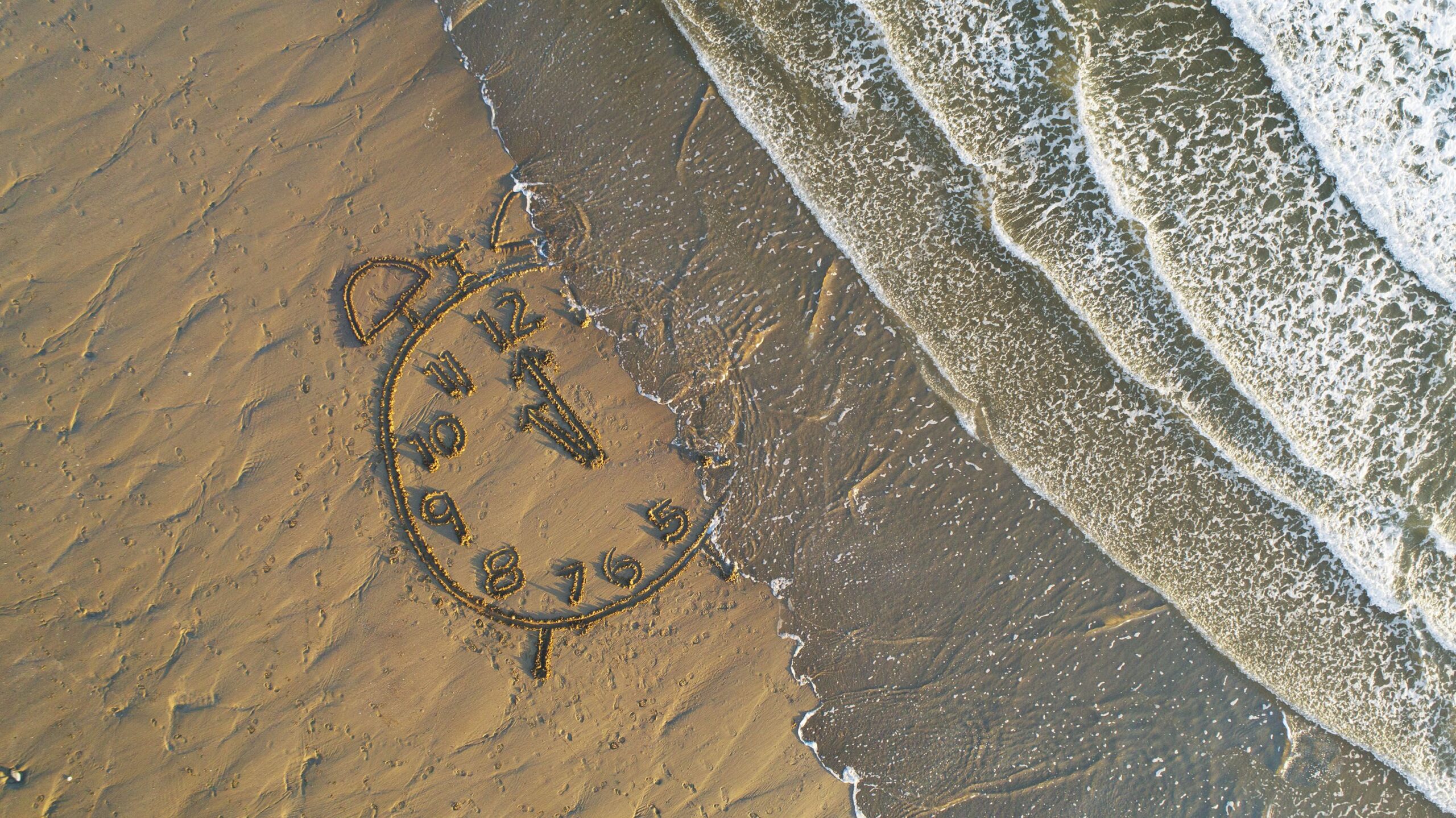 The voting period for Mt. Gox creditors regarding the proposed the civil rehabilitation plan has now ended.

The groundbreaking cryptocurrency exchange, based in Tokyo, Japan, shut down in 2014 after thousands of bitcoins were stolen by unknown hackers. The process of making the exchange’s victims whole has been a lengthy, drawn-out process, characterized by delays and legal disputes. Today marks the end of yet one more milestone in the process: It is the deadline for creditors to approve or reject a civil rehabilitation proposal for compensation.

The voting process started on May 31, so creditors had over four months to cast their votes either by mail or electronically. At least 50% of the creditors’ voting shares will need to have voted “yes” for the plan to pass; the votes of those who did not respond at all will automatically be considered a “no.”

According to the plan, should it be accepted, creditors would be at least partially compensated for their lost funds in Japanese yen, bitcoin and bitcoin cash.

A coordinator of the creditors’ group MtGoxLegal (who asked not to be named) said that the creditors have been asking the Tokyo District court representative and the Trustee to give some indication as to whether the 50% threshold had been crossed, but to no avail.

“If we had been able to get an update, say, after half of the voting period had passed, and that update indicated that the participation rate in the vote was worryingly low, then we could have tried to fundraise and allocate those funds to bring more attention to the issue,” he told CoinDesk in a Telegram message.

He added that he hoped the voting still goes through and the rehabilitation plan gets approved because otherwise, some creditors fear that instead of civil rehabilitation, the process would revert to the Mt. Gox bankruptcy, which its CEO Mark Karpeles filed for soon after the exchange became insolvent.

“It’s such a huge difference between what creditors receive under the civil rehabilitation plan, and what creditors would receive if we reverted to bankruptcy, so it’s difficult to see anyone voting against,” the creditor said.

A third creditor, “Nicholas,” who talked to CoinDesk, said he was pessimistic about the whole idea of getting compensated, but conceded that there is no way left for creditors other than to approve the plan and move forward.

“The lawyers are drawing out the process and milking fees; many of us don’t even think this process will play out after years of disappointment from Mt. Gox to any favorable conclusion. If this doesn’t pass we are in for more drama and hell,” Nicholas said.

Another creditor, going by the name of “Max,” said he appreciated the Trustee approaching the process with all due diligence and allowing both online and offline voting. However, the transparency and timing could have been better, he said.

“There’s no reason to vote for such a long time and tally all votes at the end of deadline,” Max said. “There are some large creditors, Josh Jones, Fortress etc. and they could easily cast 50% of the votes, as voting power is based on the claim size.”

He added that it would have been helpful if the voting progress had been shared with creditors in a form of an online ticker, but “understandably, the Trustee is old school and might not be well versed with tech.”

Kim Nilsson, the Mt. Gox creditor who also investigated the theft of coins back in the day, told CoinDesk he didn’t see any point in being angry at how the process was handled.

“Sure, everyone can imagine how all this could have been done far more easily if you just make up new rules as you go along, but that’s not how anything works, and to cynically attack people who have been bending over backwards to try to secure a much, much better outcome for creditors is just dumb,” Nilsson said.