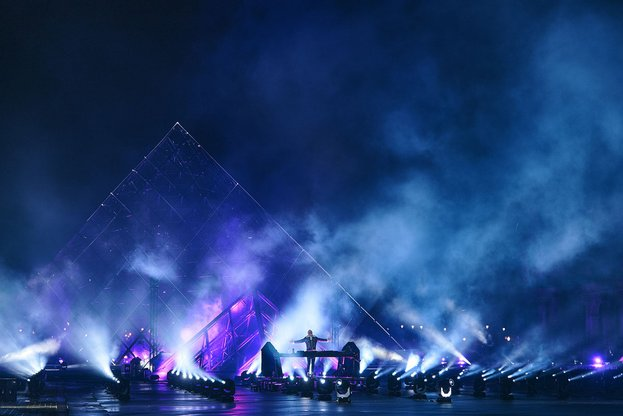 Facebook recently made a huge announcement that they are rebranding and renaming the company as “Meta.” Founder and CEO Mark Zuckerberg is now focusing efforts on developing the metaverse and its endless possibilities.

In efforts to ramp up the word about Meta, they hosted a number of major concerts in December leading up to the new year. Rapper Young Thug, DJ David Guetta and EDM duo The Chainsmokers took the centre stage. Audience says that the concerts weren’t very well optimised. David Guetta’s concert was screened as a 2D live streamed performance of him at Louvre Abu Dhabi. On the other hand, the Young Thug and Chainsmokers concert offered a better experience. The concerts offered a 180 degree view for the virtual audience.

Although the concert was completely free, it was quite the let down. There was barely any social media coverage of the events. The real majority of the audience was employees from the offices of Meta. The fact is, that users weren’t too keen on watching concerts alone behind a screen. Especially since it was during the holiday season, where people are more engaged in spending quality time.

Meta has set overly ambitious goals for itself, and may need to reevaluate their strategies. Some analysts think that Zuckerberg may have expected the same traction as Travis Scott’s Fortnite concert that drew in tens of millions in the audience.

There are a lot of Metaverse tokens that have been performing well such as Axie Infinity tokens (AXS), Sandbox tokens (SAND) and Decentraland tokens (MANA) that are available on our platform.