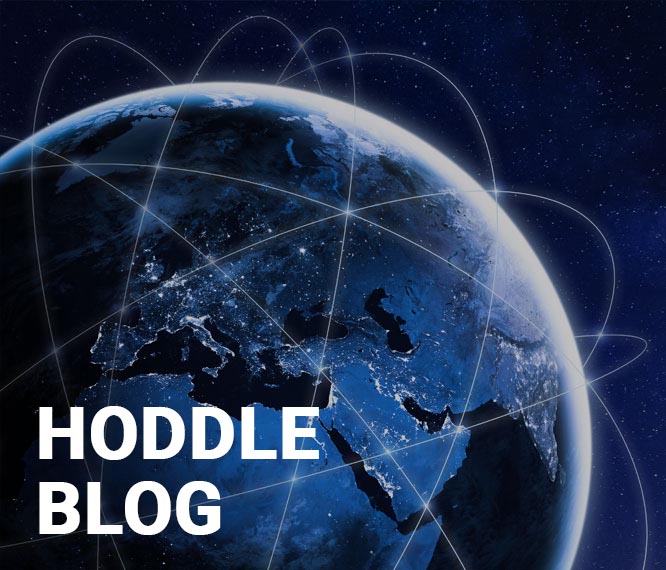 What does your typical day at ZebPay look like?

I work as a data scientist in the research and development team, and it’s a very dynamic role. The range goes from day-to-day automation for different teams like legal or customer service, to real high tech, high level stuff like Agent Based Modelling or bitcoin tracing softwares. We just want to harness our tech and crypto powers to improve things in as many ways as we can.

What is one project that you’ve really been excited about?

It’s actually the project that I’m working on right now!

We’re working on sustainable mining for bitcoin. After Tesla stopped accepting Bitcoin because of its energy consumption, the whole focus has been on its sustainability. We just have so much solar energy around us, so we have been trying to harness all that energy to mine bitcoin using solar power.

The project’s API helps differentiate between regular Bitcoin and sustainably mined Bitcoin, which we’re calling “green” Bitcoin. We’re also doing this specifically to help rural Indian women. It won’t be just an environmental and sustainable initiative, but also something to help marginalised communities benefit through the powers of crypto and introduce them to this world.

How are these projects decided? Is it you and the team just brainstorming, and thinking “okay this is a great idea, let’s build on it”? What do those processes look like?

The great thing about ZebPay is that we’re super open to new ideas, innovative ideas, whether or not it may work out.

In fact, in the R&D team, we’re open to anyone across the company pitching their ideas and then through a voting system, we select projects and work on it for a couple of weeks just to see if it takes form, if it has anything there. Otherwise we even let it go.

Sometimes things work out and sometimes they don’t. That’s okay too. Through this experimentation, we’re hoping to create the next best thing.

What was your journey that led to our R&D team?

I can say its fate right now, because I was always a finance person through and through. Only later did I start getting into data science, completing my graduate education in the field. Then when the opportunity of ZebPay came up, I joined as an intern initially. I remember thinking, “I have to do this, I want to do this.” because it allowed me to blend data science in the field of decentralised finance which I truly believe is the future.

After my internship, I was offered a full time role and I remember thinking, “This is what I want to be doing.” I genuinely love and enjoy the work and the massive potential in the blockchain space is undeniable.

You’re a fairly central member of ZebPay’s women DAO. Can you tell us a little bit about that experience?

To give a brief overview of what a DAO is, a DAO is a decentralised autonomous organization where we remove the whole system of hierarchy. Every member has a voice and a voting right and all decisions are made based on what everyone votes for.

Just this year, on Women’s Day, we launched the women’s DAO to give a voice to the underrepresented gender in crypto. Right now, the DAO is only open to female employees of ZebPay but we’re in a very heavy transition phase. We want to expand the DAO beyond just our employees, to all female customers at ZebPay. We have received so much interest and appreciation from people who are interested in crypto from across the world, which just again shows that stuff like this is going to pick up and eventually going to take over.

The transition phase that I mentioned involves a lot of other components as well, one of which is transitioning from the testnet to the main net. We’re researching on the most efficient way to do that as well, whether it’s creating our own native token or using an existing token like BAT.