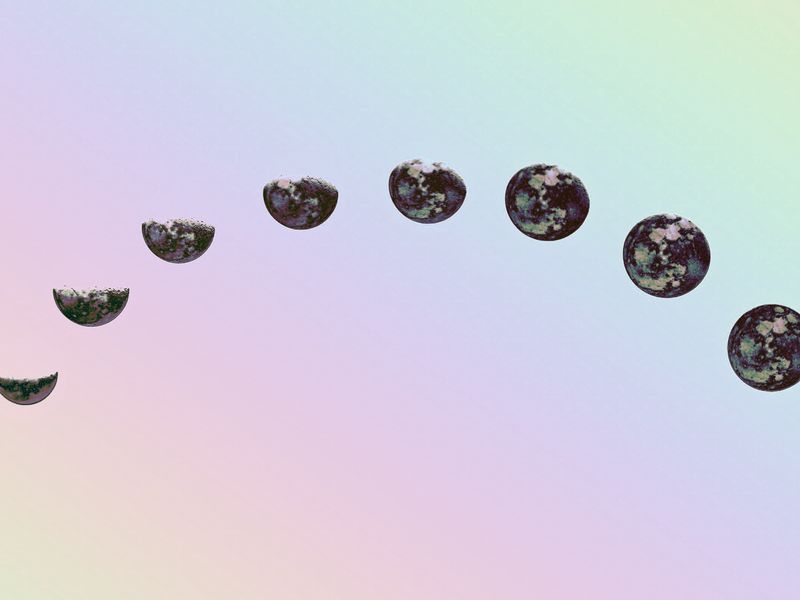 In 1916, a few hundred revolutionaries declared Ireland to be an autonomous nation and occupied strategic locations around Dublin. In the days that followed, the British Army encircled the uprising and suffocated it.

One by one, the leaders of the uprising were lined up and shot. A young fighter named Michael Collins evaded death by chance. He vowed never to enter into direct clashes with the British Empire again, and began a war that would change the shape of resistance forever.

This article is part of Road to Consensus. Rachel-Rose O’Leary will speak at Layer 2’s “Big Ideas” stage at Consensus.

Units were split into small groups that operated in secrecy. Fighters lacked weapons, but the people and rugged landscape protected them. The new warfare favored hit-and-run tactics and disrupting enemy intelligence. It was the dawn of modern guerrilla tactics – and it won Ireland its independence.

These guerilla tactics are no longer feasible today. Modern surveillance technologies and automated weaponry have turned the world that we inhabit into a desert with no protective cover. Resistance fighters are easy targets.

Since the 1990s, a movement of privacy advocates and coders called cypherpunks have been fighting back the encroachment of surveillance. In some sense, they draw inspiration from the guerilla fighters before them.

Guerilla warfare is fundamentally asymmetric: It is the tactic of a smaller, disadvantaged people against a vastly superior enemy. They fight high-tech with low-tech, complexity with simplicity, fire with water.

See also: We Have Entered the Age of Anonymous Crypto | Opinion

Coders and guerillas alike define the front lines and change them constantly. For cyphers, it’s with ever-advancing encryption and for fighters like the Irish, it’s the ability to melt back into the community before the enemy can even give chase.

As governments build all-encompassing surveillance machines, cypherpunks use simple encryption tools to render them futile. Cypherpunks argue that without privacy, personal liberty is impossible. Cryptography is a defensive tool to live free from coercion and force.

Lunarpunk is descended from cypherpunk but takes its logic a step further. It’s a guerrilla movement committed to establishing a digital forest in cypherspace using tools like encryption that its fighters can recede into.

The current internet is a desert rather than a forest due to surveillance. Lunarpunks defend and define new territories – dark, fertile zones that have been claimed back using private, anonymous decentralized autonomous organizations (DAOs) and peer-to-peer (P2P) organizational tooling. Another word for this would be an agora, or non-state system.

In an interesting twist of history, a science-fiction subculture called solarpunk was one of the principal inspirations for Ether Both lunarpunk and solarpunk are utopian. Unlike solarpunk, lunarpunk is armed. It runs on DarkFi.

Currently in the devnet phase, DarkFi (the word is a combination of “dark” and “DeFi”) is a layer 1 blockchain that supports these private and anonymous applications. Lunarpunks, so far a small movement of hackers, are already creating tools using DarkFi that allow communities to coordinate in the dark.

The DarkFi community has been working on an initial design for a private and anonymous DAO. Right now, DarkFi coders are testing a P2P Internet Relay Chat (IRC) client and task manager to ensure DAOs on DarkFi do not become dependent on centralized and proprietary software. Although crypto aims for decentralization, so much of the industry’s activity happens over for-profit tools like the messaging app Discord and digital notebook Notion.

Until now, blockchain applications have been built on a desert landscape. Killer apps like automated market makers (AMM) compute the price of assets in token pools and require the app to know everything that happens in real time. The dominant engineering paradigm requires total surveillance.

To engineer anonymous applications, we must generate new concepts. It is necessary to evolve what the DarkFi community calls “anonymous engineering” – a new kind of engineering based on hidden information.

For example, zero-knowledge cryptography unlocks a new set of techniques – you can make encrypted commitments to data and trustlessly prove whether or not something has happened. You can compose hidden data structures that can hold references to one another. You can combine these techniques with other primitives, such as homomorphic encryption and multiparty computation, to design fully anonymous and featureful applications.

Lunarpunks perceive lightness as terror, and are fighting against surveillance capitalism. In DarkFi, darkness is structured as an inversion of contemporary power dynamics and a way to empower communities. Darkness is the legacy of surveillance turned upside down.

The inversion of hierarchies has been central to many crypto-anarchist movements. Think of the parallel, inverted world that crypto-anarchists call the Parallel Polis, or the tactic of counter-economics, a black market economy that exists parallel to, but distinct from, the statist economy.

You can trace this political symbol to the philosopher Friedrich Nietzsche, who wrote about what he called active and reactive forces. Forces are energies that drive human behavior. For him, active forces were positive – and are seen when people affirm and assert their power.

In the lunarpunk’s language, forests are active and deserts are reactive. Resistance is active; oppression is reactive.

According to Nietzsche, active forces should dominate reactive forces. He called this “hierarchy.” But he argues that in reality, perhaps contrary to what you might expect, hierarchies are often inverted. Reactive forces, though lethargic and without any original ideas, are often the most powerful. State power persists by repressing resistance. The desert dominates.

Like flowers bursting from concrete, a new design space is emerging from dead-end surveillance optimization. It is effortless and spontaneous, like a miracle of healing breaking out across a scarred and broken landscape.

Encryption is asymmetric: It favors the smaller player over the monopoly. Cypherpunk hero Julian Assange said that “the universe smiles on encryption” because it is easier to encrypt information than to decrypt it. Lunarpunks are wielding this mystical quality of the universe in open conflict with surveillance.

Thanks to Armor and Paul-Dylan Ennis.