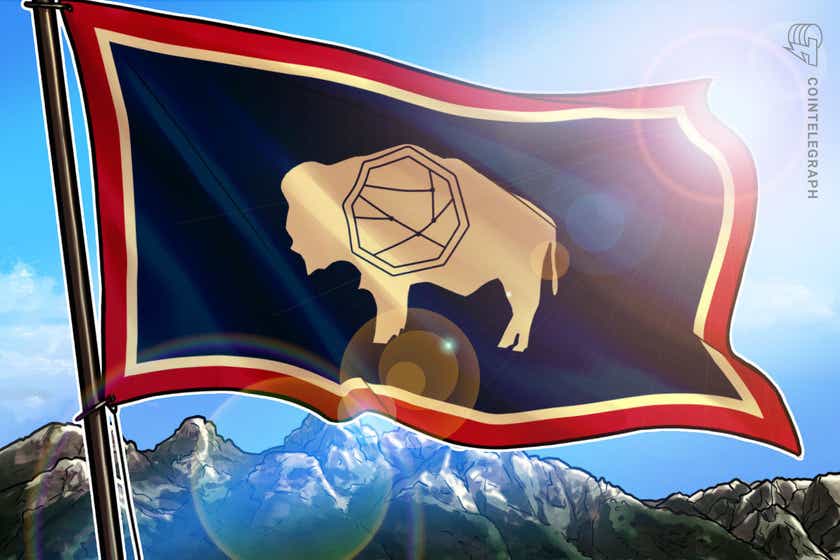 Republican senator for Wyoming Cynthia Lummis has argued that the Federal Reserve is “violating the law” by delaying the processing of applications from crypto-native banks to receive accounts at the central bank.

In a Nov. 30 op-ed for the Wall Street Journal, Lummis claimed that the Fed was treating the Special Purpose Depository Institutions (SPDIs), also known as ‘blockchain banks‘, in her home state unfairly. She called on her Republican colleagues to withhold support for Fed chair Jay Powell who was reappointed by President Biden on Nov. 23.

In Feb. 2019, Wyoming state legislature approved SPDIs to serve businesses unable to secure banking services from the Federal Deposit Insurance Corporation (FDIC) due to their dealings with crypto.

In 2020, two Wyoming SPDIs Kraken and Avanti received their bank charters. Shortly after, they applied for master accounts with the Federal Reserve Bank of Kansas City. Their applications are yet to be approved.

The state has been in discussions whether SPDIs should be considered banks under federal law. In the article, Lummis claimed that SPDIs should, “without a doubt,” be considered banks under federal law and that “Wyoming checked every box.” She added that SPDIs meet the standard set by Congress in the Federal Reserve Act for what constitutes a bank.

She said that “in fact the Fed is violating the law by delaying” issuing the SPDIs approval, citing federal courts which have stated that the Fed “has a duty to give payment system access to all banks and credit unions conducting legal activities.”

Lummis made the purchase less than two weeks after she and other senators attempted to gain support for a pro-crypto amendment into President Joe Biden’s infrastructure bill. 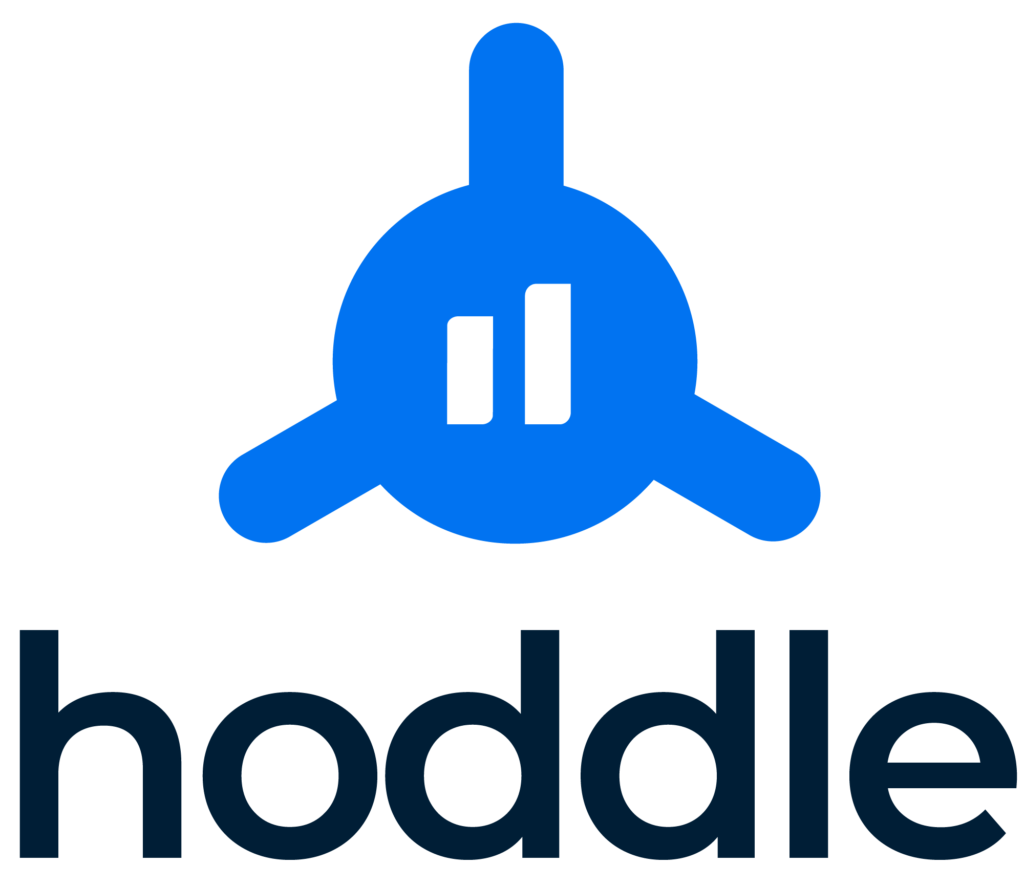