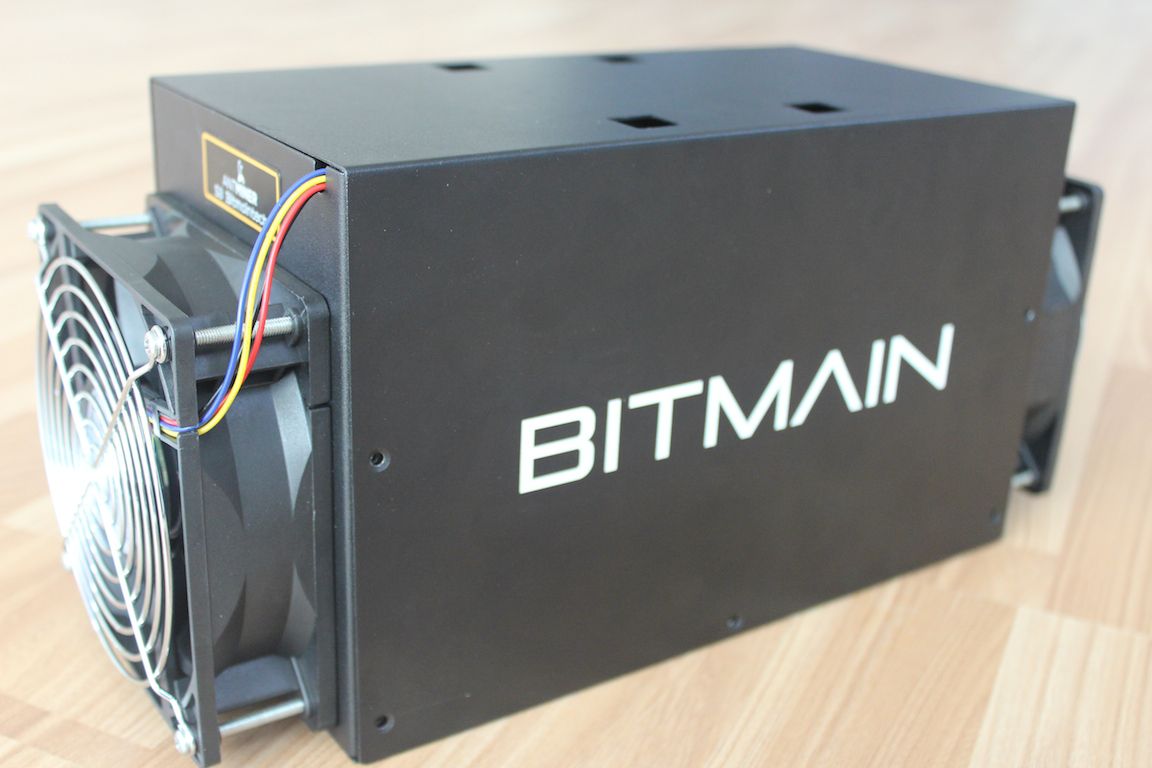 Bitmain, one of the world’s largest bitcoin mining manufacturers, is planning to suspend sales of its machines to miners in mainland China following the latest government ban on crypto activity, according to three sources who spoke to Bitmain about the move.

Two sources are responsible for buying machines at major mining pools, while a third source has worked extensively with Chinese miners. They all asked to remain anonymous because they were not authorized to discuss the move publicly.

The privately owned Bitmain will also move the majority of its production out of Shenzhen in southern China and into other countries to comply with the latest mandates on crypto from the country’s central bank last week, all three sources said.

Bitmain did not respond to multiple requests for comment before press time.

The People’s Bank of China (PBOC) toughened its stance on crypto trading last week, making all crypto-related transactions illegal. Chinese e-commerce giant Alibaba, which has been a popular marketplace for the sale of mining machines, has announced it was suspending all such sales starting on Oct. 8.

Chinese Ethereum pool operator SparkPool, which is the second-largest contributor to Ethereum’s entire network, said on Monday it will shut off all its services at home and abroad by the end of this month. And at least 18 platforms providing services related to crypto have either announced they are exiting the market in China or are now inaccessible, Chinese media reported Tuesday.

Founded in 2013, Bitmain was one of the earliest manufacturing companies to make an application-specific integrated circuit (ASIC), which is a powerful, specialized machine for bitcoin mining. ASICs have enabled miners to scale up their mining operations and increased mining difficulty exponentially.

Bitmain has secured Taiwan Semiconductor Manufacturing Company (TSMC) as its supplier of advanced computer chips, which is a major bottleneck for crypto mining hardware manufacturers to make machines.

The company completed its year-long process in July to spin off its mining pool services unit Antpool and prepare for an initial public offering. Another China-based top crypto mining machine maker Canaan went public on Nasdaq in November 2019.