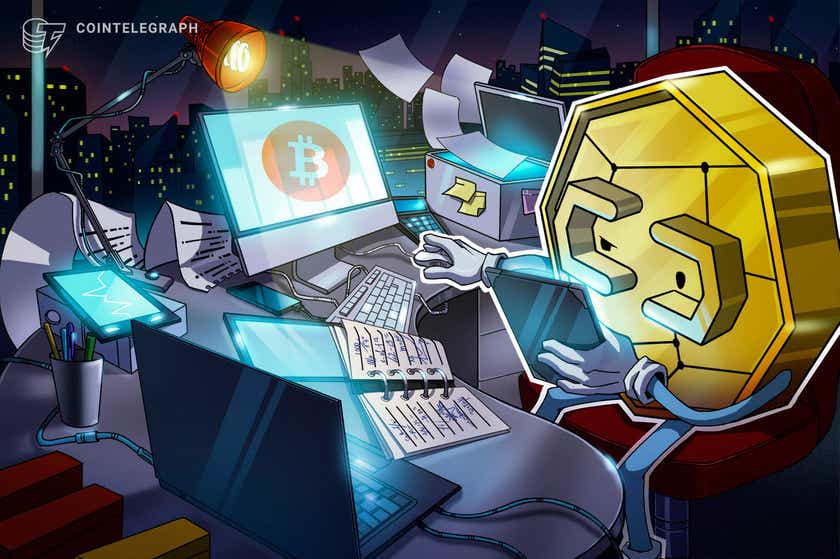 American multinational investment bank JPMorgan has put a price on Bitcoin (BTC), and it is a lot less than the asset currently trades for.

In a report to investors as part of the bank’s inaugural outlook focused on alternative investments, strategists stated that alternative assets, which include cryptocurrencies, “should continue to outperform into 2022.”

They also asserted that Bitcoin’s “fair value” is around $35,000 based on the firm’s price model, which is roughly 45% lower than its current trading price of $63,281. Nevertheless, a price target of $73,000 seems reasonable should the relative volatility continue into next year, the strategists added, but not the sky-high targets many expect.

“This challenges the idea that a price target of $100K or above, which appears to be the current consensus for 2022, is a sustainable Bitcoin target in the absence of a significant decline in Bitcoin volatility.”

They did suggest that the current entry point “looks unattractive,” but crypto assets are on a “multiyear structural ascent.”

The analysts concluded that the alternative asset class, which includes private debt and private equity, will return 11% next year, double the 5% gain from stocks and fixed income. However, they did not recommend crypto as a “core holding” due to its volatility.

The JPMorgan strategists warned about volatility in early September following bullish market activity in August, which saw total crypto capitalization topping $2 trillion by the end of August. Two months later, that market cap has increased by 35% to $2.87 trillion, according to CoinGecko.

In late September, JPMorgan CEO Jamie Dimon said that Bitcoin prices could still increase by 10 times, but he isn’t interested in investing in it. He also said the asset was “worthless” the following month.

The bank’s retail wealth clients clearly are interested in it, and they were granted access to the crypto asset class in July. In early October, JPMorgan strategists noted that institutional investors were favoring Bitcoin over gold as a hedge against inflation.

Morgan Stanley is one of a number of major investment banks, including JPMorgan, Wells Fargo, UBS, Citigroup and Goldman Sachs, that have been scrambling to hire crypto experts recently, according to reports.