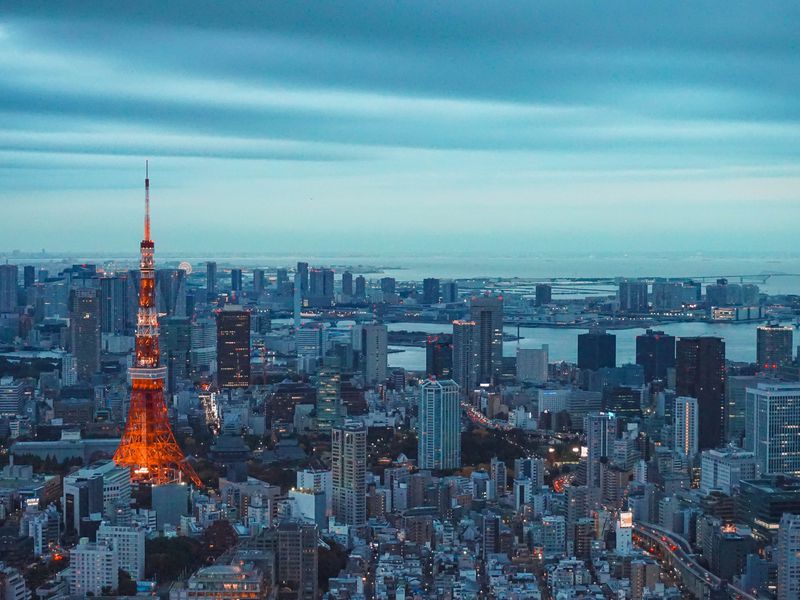 In a historic move, Japan’s parliament passed a legal framework around stablecoins on Friday, providing a safety net for investors in the wake of last month’s TerraUSD collapse that resulted in multi-billion losses, according to a Bloomberg report.

Japan is one of the first major economies to pass a law specific to stablecoins even if the legislation comes into effect in a year, the report added.

The bill provides clarity around the definition of stablecoins which will now be considered as digital money and must be linked to the yen or another legal tender, guaranteeing holders the right to redeem them at face value.

Stablecoins can now only be issued by licensed banks, registered money transfer agents and trust companies. The bill does not address existing asset-backed or algorithmic stablecoins. However, exchanges in Japan do not list stablecoins.

Prepared by Japan’s Financial Services Agency (FSA), the bill was planned in late 2021, accepted by the House in mid-March this year and has now been passed by a majority in the House of Councilors plenary session.

In the wake of the TerraUSD (UST) collapse, this swift action by Japan could help against the crisis of confidence in crypto.

A stablecoin is a type of cryptocurrency whose value is tied to an outside asset, such as the U.S. dollar or gold, to stabilize the price.

Sign up for Money Reimagined, our weekly newsletter exploring the transformation of value in the digital age.