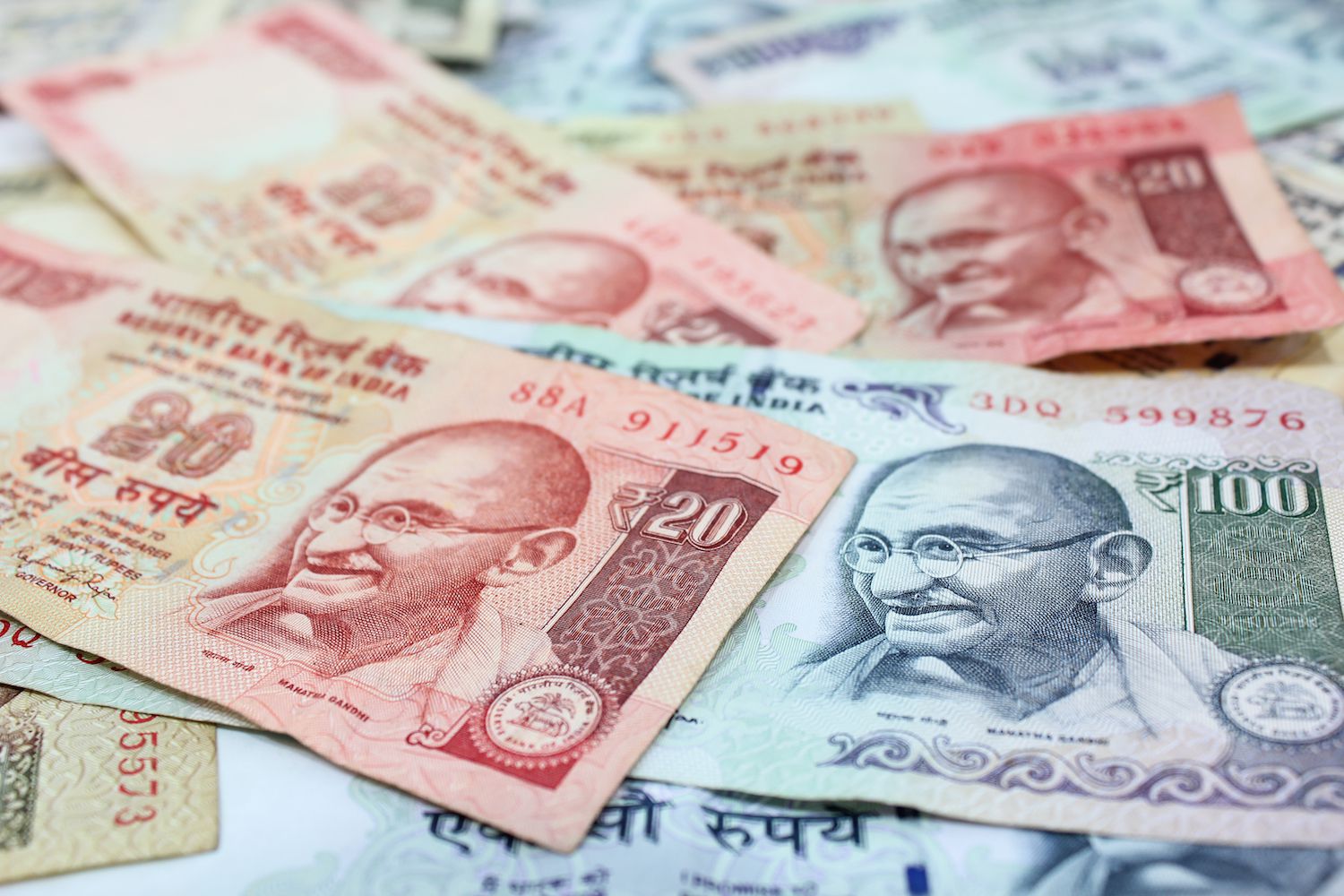 Binance-owned Indian crypto exchange WazirX said its userbase has grown by over 10 times to 10 million, this year.

WazirX recorded trading volume of over $38 billion YTD, equating to an average month-on-month growth of 44%, the exchange announced on Friday.
The company reported growth of 2,648% in user signups from Tier II and Tier III cities – in other words, large cities in the country except the six biggest: Mumbai, Delhi, Kolkata, Chennai, Bengaluru, Hyderabad.
The strong user growth was also backed by tremendous adoption by women, from the Tier II and Tier III cities, the company said.
The exchange’s performance this year demonstrates the growing popularity of crypto in India despite lingering uncertainty about whether it would be banned by the government.
At the start of this year, India’s government was set to outright ban crypto, but has since pivoted to a position of regulating it as an asset class.
WazirX, alongside other crypto players, has been invited to meet with the government next week to share its views on the industry.