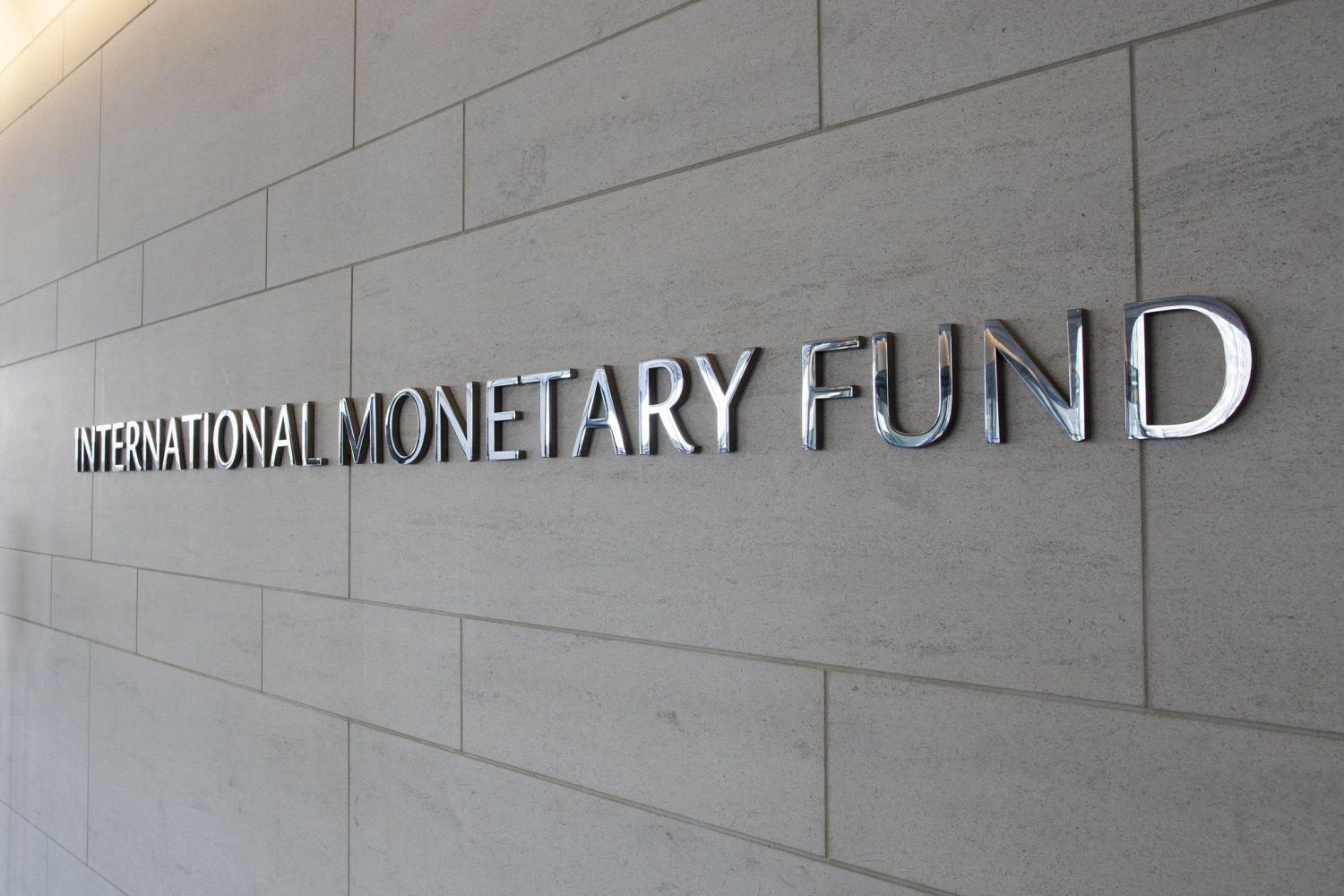 The International Monetary Fund (IMF) is worried about the “cryptoization” of the developing world.

In its Global Financial Stability Report, which it released Tuesday, the global financial institution said that cryptoization – the use of foreign or digital currency by a country–carries “significant risks and is an inadvisable shortcut” for developing countries trying to boost their economies.

The IMF report said that cryptoization, such as El Salvador’s recent adoption of bitcoin as legal tender, could hamper central central banks’ efforts to set monetary policy, cause liquidity risks and destabilize economies.

The report highlighted three “challenging transitions” for the global economy: the COVID-19 pandemic, climate change and cryptocurrencies. In recent months, the IMF has expressed deep reservations about the impact of cryptocurrency, even as it tries to encourage innovation that can help the developing world.

To avoid the risks of cryptoization, the report suggested that countries enact policies that could help curtail growing crypto demand, including strengthening monetary policy, safeguarding the independence of central banks, and implementing “effective legal and regulatory measures to disincentivize foreign currency use.”

The report also identified stablecoins like Tether and USDC as potential threats to the global financial system, and suggested that “substantial upgrades” to disclosure standards for stablecoin issuers, on par with those for commercial banks and money market funds, be used to ensure the stability of the stablecoin market. The booming $120 billion stablecoin industry is largely unregulated – something that has become a sore spot for regulators in the U.S. and globally.

The report also highlighted the risk of runs on stablecoin issuers, citing the panic selling in June that took Iron Finance’s TITAN token to near-zero as an example. Runs could, according to the report, have larger systemic risks, including “trigger[ing] a fire sale of commercial paper”.