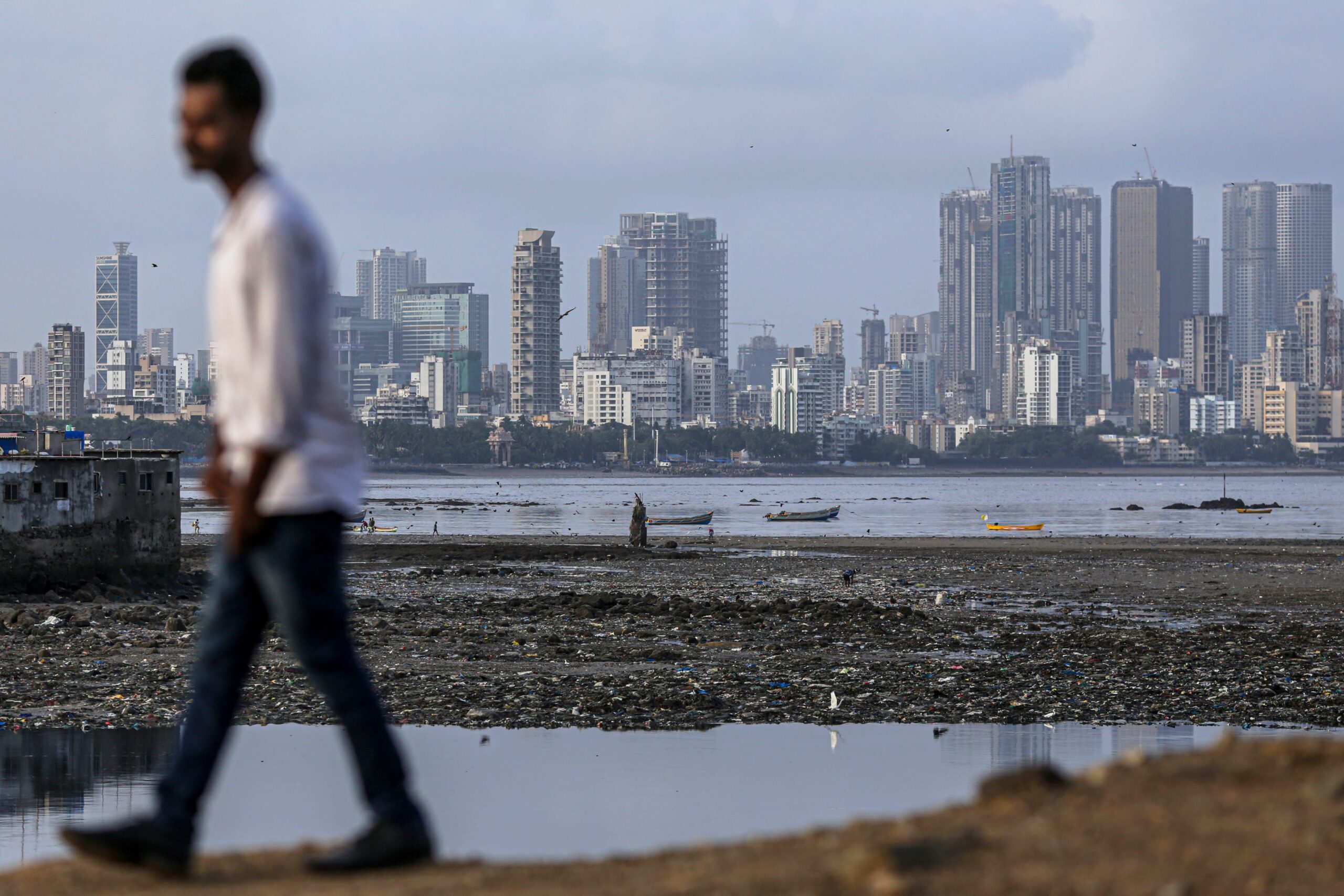 India’s tax authorities have conducted searches at some of India’s biggest cryptocurrency exchanges including CoinSwitch Kuber, CoinDCX, BuyUCoin and Unocoin after what they deemed tax evasion of Rs 40.5 crore (400 million INR or approximately $6 million) was detected at cryptocurrency exchange WazirX, according to sources with direct knowledge of the searches.

On Dec. 31, the tax authority revealed details in a statement saying “the case is a part of the special anti-tax evasion drive, which relies on intensive data mining and data analytics, initiated by the CGST Mumbai Zone.”

The agency also warned that it “will cover all the cryptocurrency exchanges falling in Mumbai zone and will also intensify this drive in the coming days.”

The Binance-owned WazirX blamed a lack of clarity in regulation for the matter, saying it’s “been diligently paying tens of crores worth of GST every month.”

The exchange added: “There was an ambiguity in the interpretation of one of the components which led to a different calculation of GST paid. However, we voluntarily paid additional GST in order to be cooperative and compliant. There was and is no intention to evade tax. That being said, we strongly believe that regulatory clarity is the need of the hour for the Indian crypto industry.”

Following the WazirX search, Mumbai’s Tax authority, along with DGGI, the national law enforcement agency under the Ministry of Finance responsible for fighting tax evasion in India, searched the offices of about six cryptocurrency service providers on Saturday.

The DGGI recovered Rs 30 crore (approximately $4 million) worth of funds that resulted from alleged tax evasion during the crackdown on the cryptocurrency exchanges.

More than 50 officers conducted the searches and the exchanges cooperated, the sources told CoinDesk.