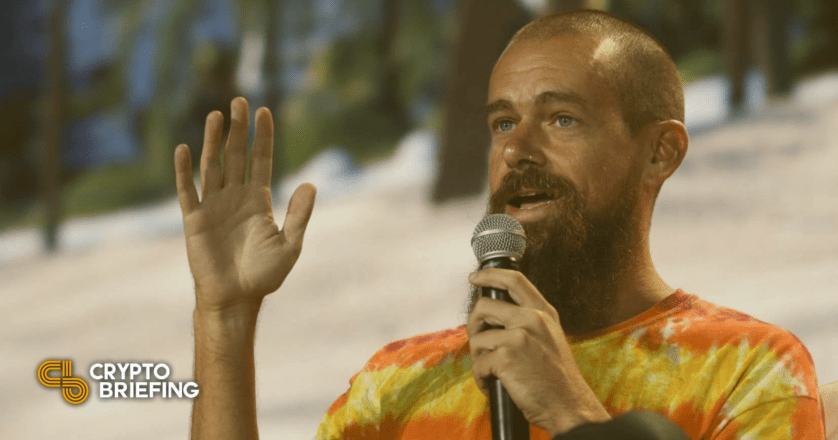 Jack Dorsey’s TBD has announced that it will build a decentralized web platform on top of Bitcoin called Web5.
Whereas Ethereum and Web3 have focused on tokenization, Web5 will largely focus on identity management.
Dorsey said he believes that Web5 will be his team’s most significant contribution to the Internet.

Taking the Decentralized Web to Bitcoin

TBD has announced plans to create a decentralized web platform called “Web5” on the Bitcoin network.

By contrast, most competing projects have chosen to work with the Web3 concept, which provides an approach to building blockchain-based web applications. Web3 largely relies on Ethereum and other chains that support smart contracts, which are well suited for programmability and tokenized payments.

As such, Dorsey’s Web5 project is notable in that it seeks to build its components on top of the Bitcoin network—a strategy that is not typically seen as ideal for blockchain-based applications.

The platform will notably use ION, a Bitcoin identity layer developed by Microsoft and the Decentralized Identity Foundation.

In a practical sense, Web5 aims to solve the problem of securing personal data online without selling that data to third parties. The project aims to “bring decentralized identity and data storage” to web applications while returning data ownership to users.

Web5 Will Be Developed by TBD

TBD is a business recently created by Dorsey’s Block, Inc. in order to focus on developing Bitcoin infrastructure.

Block itself—best known for its Square payments app—has additionally expressed plans to launch a Bitcoin hardware wallet and a decentralized exchange in the future.

However, Dorsey now stresses that Web5 could be a larger effort than those other plans. He said in a tweet that Web5 “will likely be [my team’s] most important contribution to the Internet.”

Dorsey, who has long been critical of Web3, then took a jab at Web3 investors by writing “RIP web3 VCs.” Dorsey himself has been subject to blowback for his Bitcoin maximalism and criticism of Ethereum.

Dorsey was also instrumental in helping Twitter adopt crypto before he stepped down as CEO of the social media company last year.