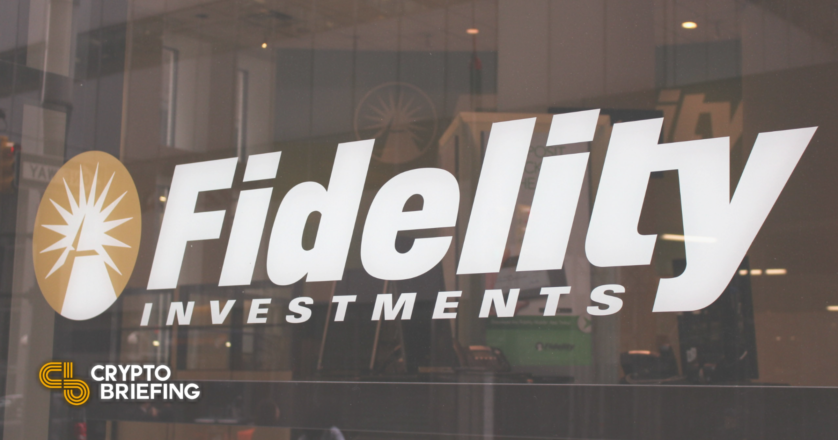 Fidelity’s new product will allow Americans to allocate as much as 20% of their retirement savings to Bitcoin.

One of the U.S.’s largest retirement-plan providers, Fidelity Investments, plans to allow investors to put Bitcoin in their 401(k) retirement accounts.
The firm would cap the Bitcoin allocation to 20% of the individual account’s assets, with the possibility of employers or plan sponsors reducing the threshold even further.
The U.S. Labor Department, which regulates company-sponsored retirement accounts, has expressed concerns concerning the viability of 401(k) plan investments in crypto.

Fidelity Investments, the fourth largest asset manager globally with over $4.2 trillion in assets under management, has announced today that it will allow its clients to allocate part of their retirement savings to Bitcoin via its 401(k) product.

Americans will now be able to save for retirement in Bitcoin.

According to a Tuesday Wall Street Journal report, one of the largest retirement-plan providers in the U.S., Fidelity Investments, will allow its clients to put Bitcoin in their tax-deferred 401(k) retirement accounts, as long as their employers allow it. Under the plan, Fidelity would limit the savings amount committed to Bitcoin to 20%, with employers being able to reduce the threshold even further.

In the U.S., 401(k) plans are tax-deferred retirement accounts that employers can offer their employees, allowing them to save for retirement by having contributions deducted straight from their paychecks, with the added ability to have their contributions matched by their employer up to a certain limit or percentage. With the new program, planned to launch later this year, Fidelity could become the first major retirement-plan provider to allow savers to invest in Bitcoin via their retirement accounts.

However, the new program is far from a done deal. The U.S. Labor Department, which regulates company-sponsored retirement plans, published a directive on Mar. 10 raising “serious concerns” over the idea of exposing 401(k) participants to direct investments in cryptocurrencies. “Extreme volatility can have a devastating impact on participants, especially those approaching retirement and those with substantial allocations to cryptocurrency,” the regulator said, further citing valuation, custody, record keeping, and regulatory concerns.

Fidelity is estimated to have had around $2.4 trillion in 401(k) assets in 2020, accounting for more than a third of the market for company-sponsored retirement accounts. If the Labor Department approves the firms’ plans despite the apparent public hesitancy, it could fast track the asset class into the mainstream. Considering the sheer size of 401(k) accounts in the U.S. (around $6.2 trillion in total), if Fidelity’s offer were to become even moderately popular, the asset class could see billions in inflows every year just in the form of tax-deferred retirement investments.