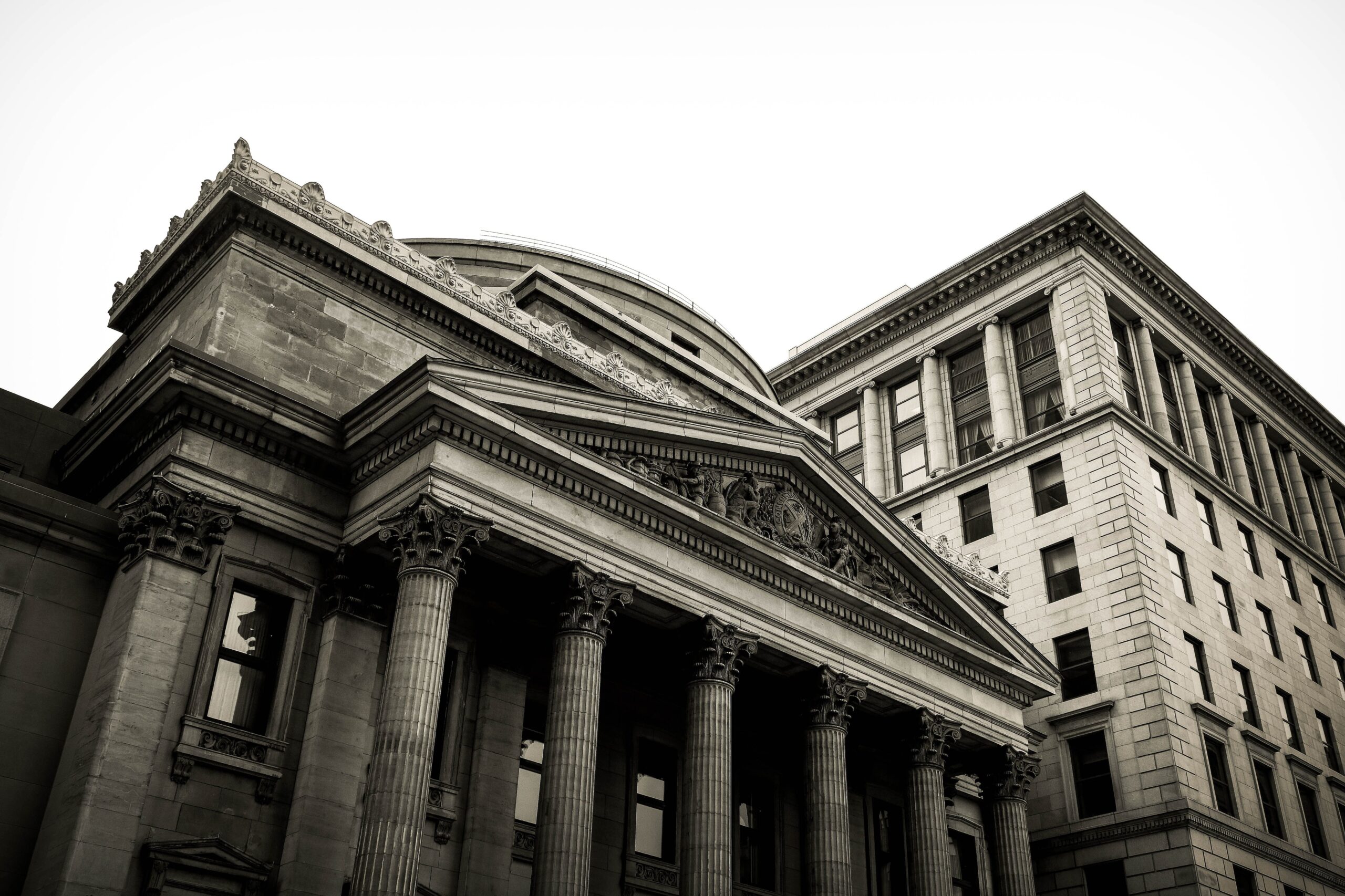 USDF is a stablecoin offered by the USDF Consortium, a group of FDIC-backed banks which announced its formation last week. “We expect our membership to increase rapidly through 2022 as member banks demonstrate that USDF is a valuable, compliant component of their digital asset strategy,” said USDF Consortium chair, Ashley Harris, in a press statement.

In a panel hosted by the Global Blockchain Business Council on Wednesday, Scott Lucas, JPMorgan’s head of markets distributed ledger technology, highlighted the need for interoperability between banks.

“The interconnectivity between networks to be able to trade asset for asset across networks is where the success would be, otherwise we have an interesting set of isolated use cases that isn’t a market,” he said.

While the banks in the USDF Consortium are FDIC-backed, it has not been confirmed if the stablecoin itself would qualify for the so-called pass-through insurance, which would protect token holders against losses of up to $250,000 if the bank would fail.