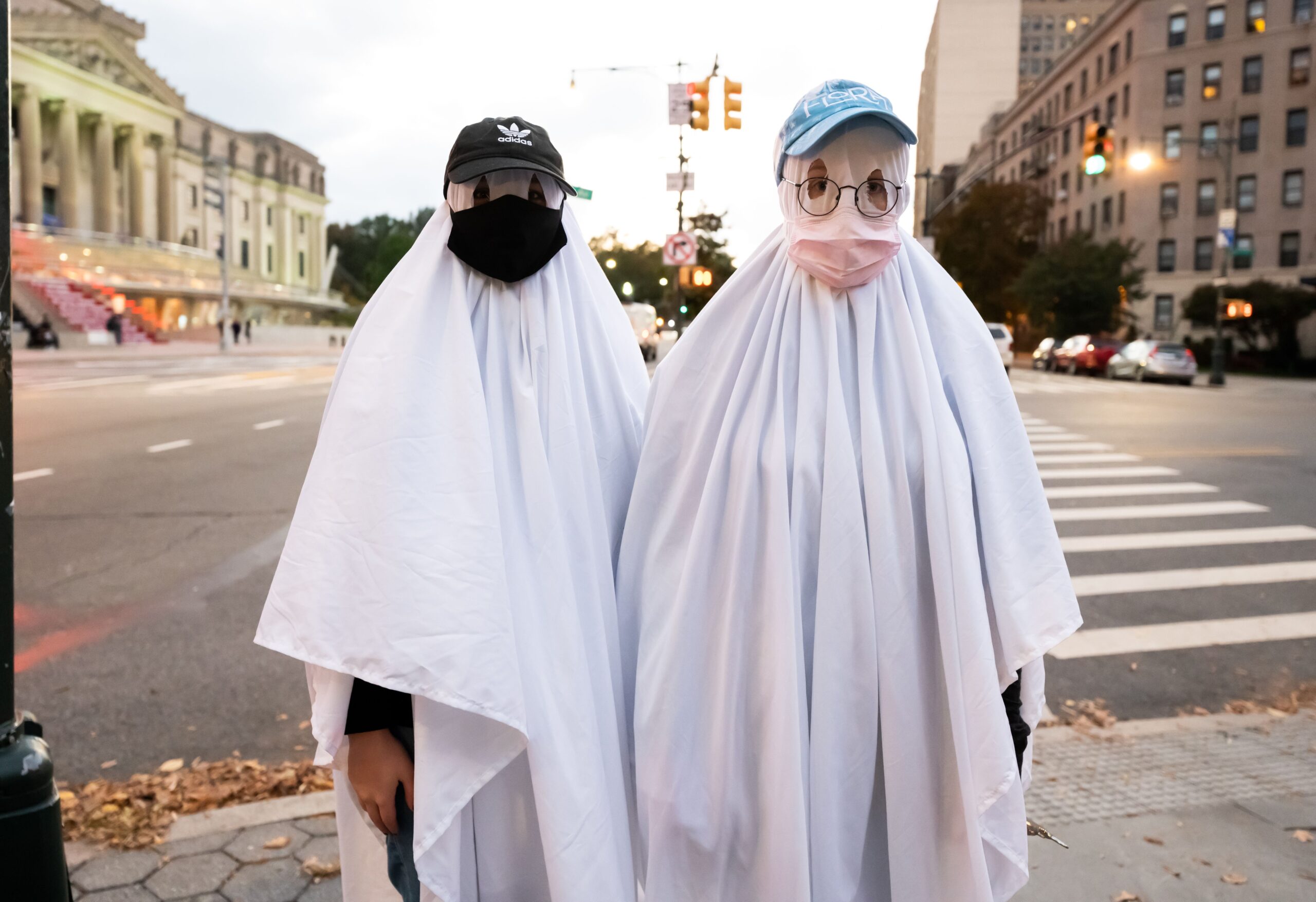 Fantom Transactions Surge Ahead of Avalanche as DeFi Prospects Heat Up

Transactions on emerging layer 1 blockchain Fantom crossed those on Avalanche this week as crypto users looked for the next decentralized finance (DeFi) play. Layer 1 blockchains refer to individual blockchain platforms such as Ethereum, Fantom and Solana that can support products and services built atop their networks.

More than 1 million transactions were processed on the Fantom network, compared with 728,000 transactions on Avalanche earlier this week, research from Delphi Digital found. Such transactional activity on Fantom was previously seen in September, data from blockchain trackers show.

Transactions on Fantom surged ahead of Avalanche earlier this week. (Delphi Digital)

“As the narrative rotates from Avalanche to Fantom, it’s not surprising to see it reflected in transactions. Opportunistic capital moved over to yield farm on Fantom with high yields on stablecoins of around ~30-60% APR (annual percentage rate),” Delphi Digital analysts said in the note.

Both networks have processed more than 853,000 transactions in the past 24 hours, with the surge in Fantom mainly driven by upcoming DeFi projects and users interacting with current ones.

Interest in Fantom has increased as Daniele Sestagalli and Andre Cronje – developers known for launching protocols on Avalanche, Ethereum and Fantom that lock billions of dollars in value – announced a collaboration on an upcoming project that will deploy on Fantom.

Some say the announcement has contributed to a shift in focus on Fantom.

“The news of collaboration on an upcoming project that will use Fantom as the foundation for multi-chain deployment with a new token model quickly shifted the L1 narrative away from other Layer-1s such as Avalanche, and toward new Fantom project launches,” Yun Heng Lin, a special projects analyst at Delphi Digital, told CoinDesk in an email.

“Hundred Finance is a new project on Fantom that has recently received a lot of attention, and it is leveraging the now-popular ve-token model with high stablecoin yields of up to 30% APY (annual percentage yield). This, in turn, generated a lot of hype and speculation, as evidenced by Fantom surpassing Avalanche in daily transaction count,” he added.

Blockchains such as Avalanche (AVAX), Solana (SOL) and Terra (LUNA) and Fantom (FTM) have witnessed growth in both their native tokens and value locked on DeFi protocols in the past few months as industry participants sought DeFi opportunities away from Ethereum.

Total value locked (TVL) on the Avalanche network grew to as high as $13 billion in December from $72 million in February, making it the fourth-largest DeFi network in the world by TVL.

But the likes of Fantom are catching up.

Fantom-based DeFi protocols had $6 billion locked up as of Friday, up from $2.9 million last April. A bulk of the value is locked up on cross-chain exchange Multichain and decentralized exchange SpookySwap, which together account for nearly $4 billion of the TVL.

Future projects are expected to see even more inflows of funds into the Fantom market.