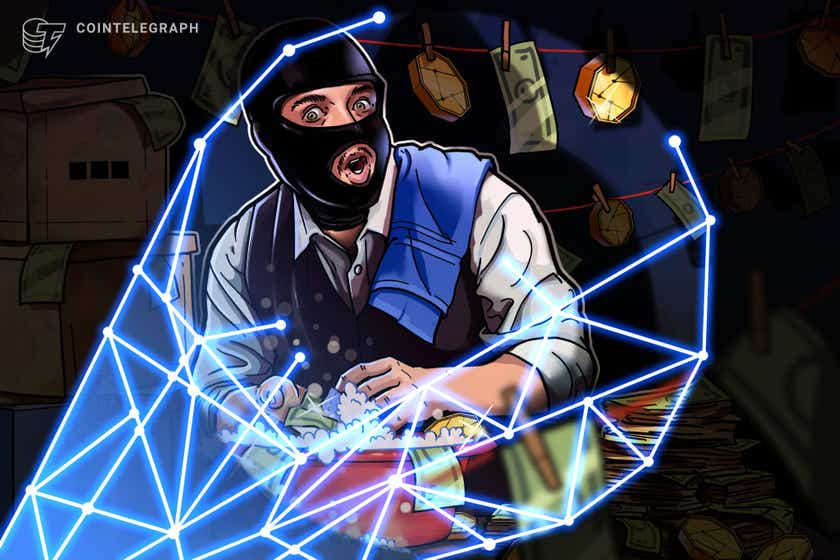 “It is key that the scope of the new EU authority explicitly includes crypto-assets,” said Luis Garicano, a member of the European Parliament.

The European Commission, in coordination with other authorities, reportedly plans to have its financial watchdog group potentially oversee illicit transactions at crypto firms.

According to a Tuesday Bloomberg report, a group of European Union member nations led by Germany and including The Netherlands, Spain, Austria, Italy, and Luxembourg plan to include crypto firms under the purview of the anti-money laundering-focused group — purportedly the European Commission’s Anti-Money Laundering Authority first proposed in July 2021. The group will reportedly begin operating in 2024 and be “fully functional” by 2026.

An EU diplomat reportedly said the inclusion of crypto firms in the AML watchdog’s agenda was aimed at providing more explicit coverage of crypto transactions under EU regulations surrounding financial services. The news outlet reported the unnamed official wanted the group to focus on high-risk cross-border transactions facilitated by crypto service providers in addition to banks and other financial institutions. However, the proposed framework has yet to be discussed by EU member nations.

“It is key that the scope of the new EU authority explicitly includes crypto-assets, given that this is one of the fields more prone to money laundering activities,” said Luis Garicano, a member of the European Parliament.

If enacted, the AML watchdog would be one of the first regulatory institutions with the authority to oversee money laundering across large regions of Europe. A Chainalysis report from January showed that individuals laundered $8.6 billion worth of cryptocurrency in 2021, representing a 25% increase over that in 2020.