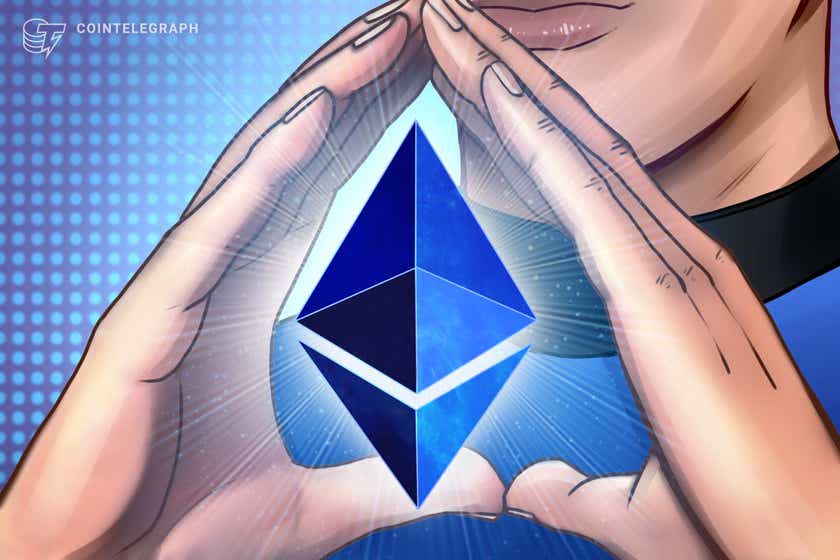 The infamous transaction fees of the Ethereum (ETH) ecosystem underwent a decremental phase from Jan. 10 to record the lowest average and median fees of $14.17 and $5.67 — lowest since September 2021.

Data from Blockchair shows that the average transaction fee of ETH in January was $53.03, which at its peak was $70.83 back in May 2021. Just within a month, the average fees saw an almost 73.3% decline as evidenced by the following chart.

An ETH miner operating on 2Miners: Solo pool validated a block on their own and received a reward valued at about $540,000.

As Cointelegraph reported, the miner earned 168 ETH for successfully mining the block, which vastly outstrips the per-block average reward of about 4 ETH.