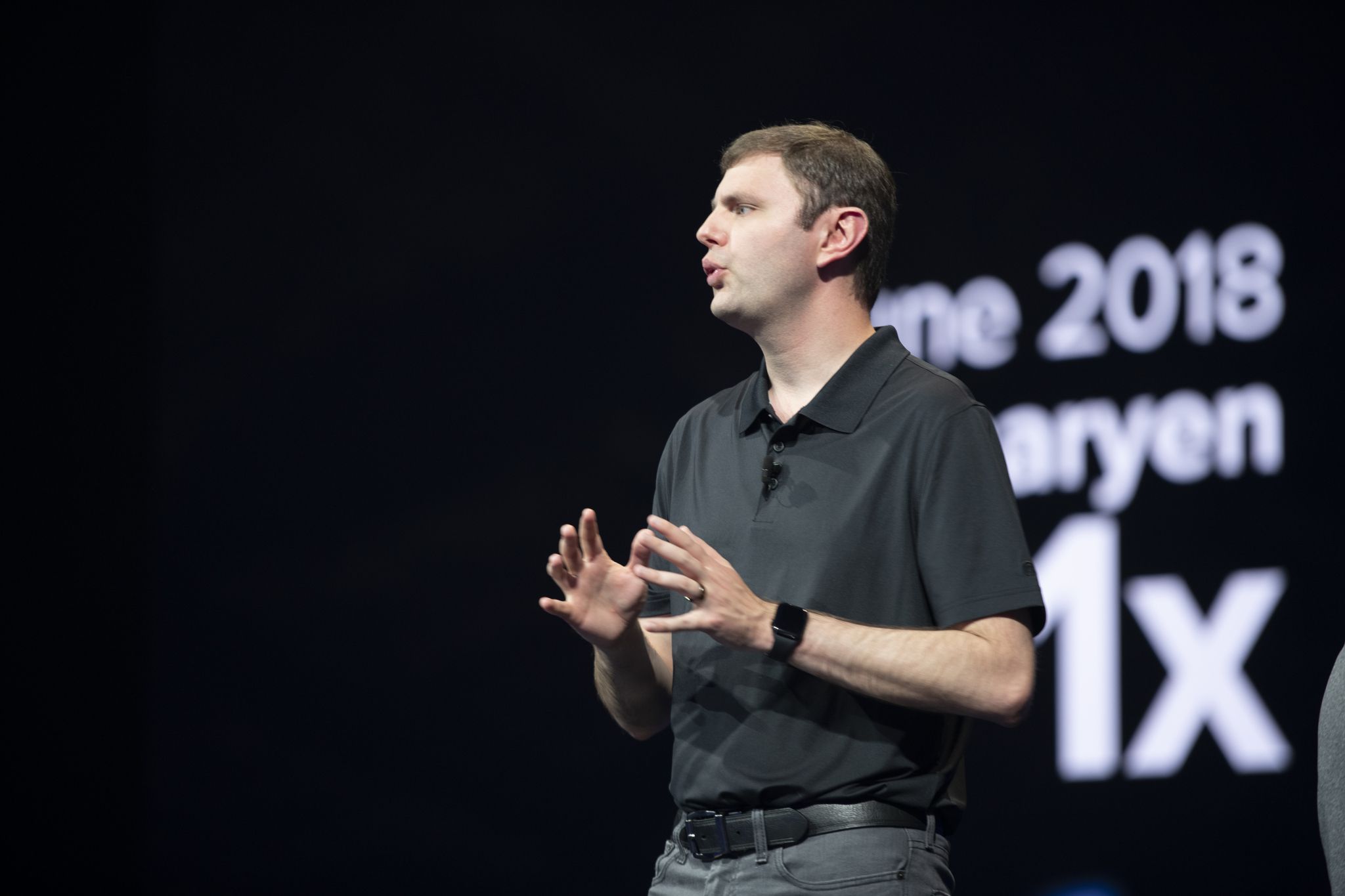 EOS Creator Dan Larimer Is Back

The community behind EOS is looking to right itself by renewing tech ties with the network’s OG developer, Dan Larimer, who has engineered a “Mandel” hard break from the company that insiders say “burned” its $4 billion blockchain darling.

Larimer’s “Mandel” upgrade is a hard fork that would give ENF effective control of the EOS codebase – and thus the network’s power seat – if validators adopt it in Q2. Neither Larimer nor Block.one returned requests for comment.

Mandel’s release, and Larimer’s return, represent a new chapter for EOS, which went from being one of the most well-funded projects in crypto to a mostly forgotten sideshow. Leadership at ENF is trying to change that narrative – and perhaps even the EOS name.

Team leads say fully severing ties with Block.one is the first step. Zack Gall, ENF’s director of communications, said the company that conducted EOS’s $4 billion token sale in 2017 had long since shifted its focus and funding – and even its vested EOS tokens – to the crypto exchange Bullish, which is preparing to go public through a SPAC.

Block.one, or B1 for short, “burned” the EOS ecosystem in the process, Gall said in an interview.

“B1 essentially transferred their assets to a new company, which feels like the ultimate rug,” he said over Telegram, referring to “rug pull,” a crypto colloquialism for being deceived by project leadership.

Read more: EOS Foundation CEO: ‘EOS as It Stands Is a Failure’

Block.one’s relationship with the EOS community boiled over late last year with the crypto-governance equivalent of “you’re fired.” Stakeholders voted in early December to cease Block.one’s EOS token grants, worth $250 million over a multiyear vesting period.

The reason: EOS backers had had enough of a once-pivotal code base caretaker that they felt had commitment problems.

“The network came together to reach consensus [and] take back the only asset that it had jurisdiction over, which was their unvested EOS,” Gall said. (The company had already received nearly 30 million over the years.)

“It is probably the first and only time that a DAO took action against a corporate entity,” he added.

Many chains have their heavyweight corporate backers, arguments over decentralization aside.

The conundrum that ENF faces is that EOS gave its corporation the boot without reclaiming that IP. Block.one still holds prominent assets like eos.io. More crucially, it maintains the EOS GitHub repository, an active codebase that hasn’t changed in eight months, an eternity in cryptoland.

ENF tried to get it all from Block.one, Gall said. He said Block.one’s leadership “chartered a flight on short notice” to a backwater Canadian city to broker with Yves La Rose, who heads ENF. But CEO Brendan Blumer balked at the term sheet, setting the stage for the “firing” vote and leaving EOS’s new steward without control of the codebase or IP.

That should change with Larimer’s contributions and the upcoming Mandel hard fork, Gall said. It will shift operational control of the codebase to ENF – which the network funds through a $100 million “inflation drip.”

Larimer, a serial blockchain entrepreneur, has grand plans for future EOS tooling that support DAOs and social media platforms. according to Gall. He said that some of those plans are only possible with the hefty codebase contributions that Larimer, Block.one’s erstwhile CTO, is now set to lend.

Though Larimer did not respond to CoinDesk by press time, he explained his “business-like” relationship with the EOS chain in a recent YouTube segment. Now managing two projects, including ClarionOS, which is working on the Mandel fork.

?ENF hopes that all this will set the stage for a renaissance of EOS – or whatever it calls itself next.