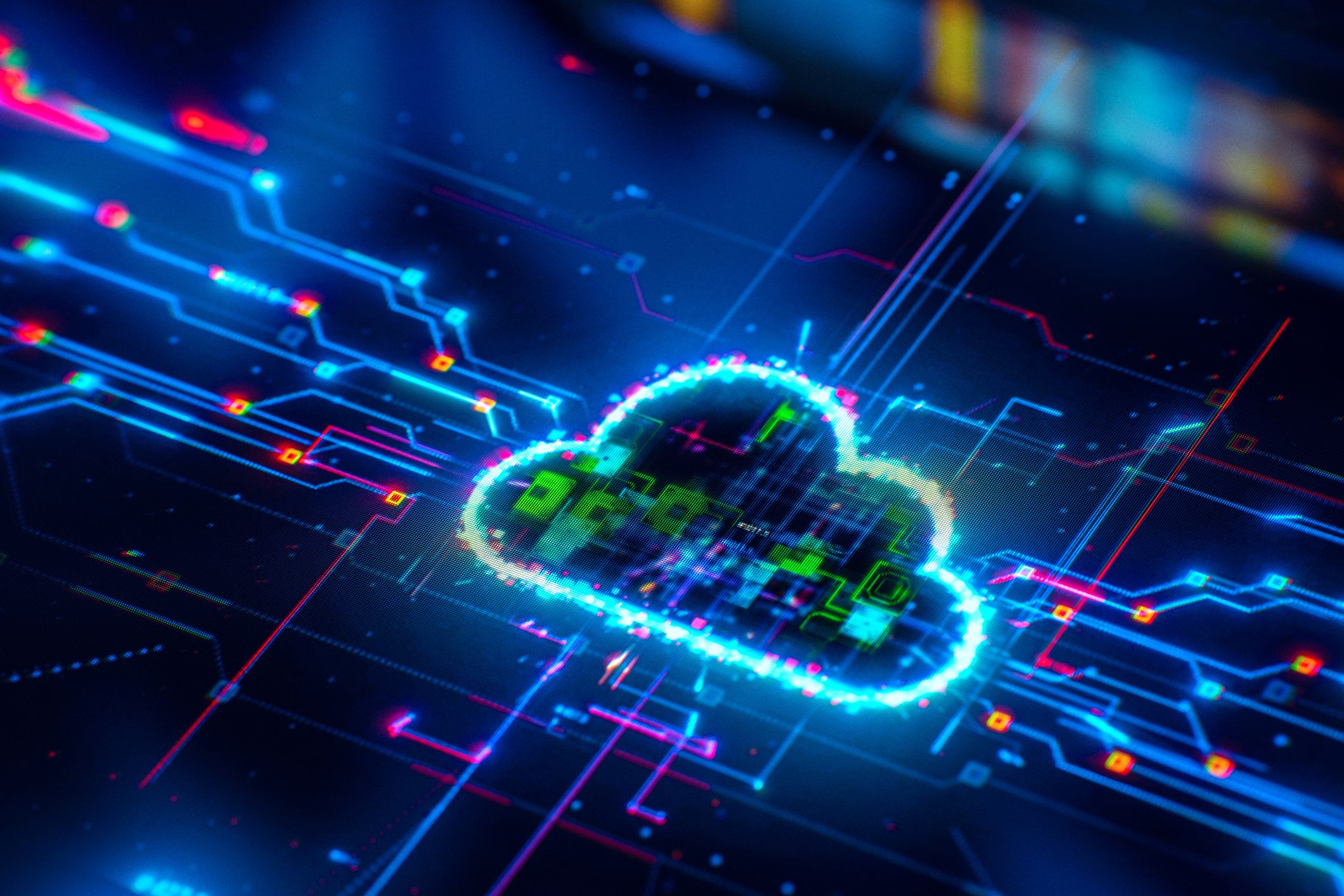 Aleph.im, a cross-blockchain decentralized storage and computing network, has closed a $10 million funding round led by Stratos Technologies, according to a press release shared with CoinDesk. The funds will go toward hiring more staff, particularly engineers, and the continued rollout of the network’s infrastructure.

Aleph.im is a distributed cloud platform that provides serverless computing services, file storage and databases. It is meant to be a decentralized alternative to the likes of Amazon’s Lambda. Aleph.im allows Web 3 builders, dapps (decentralized applications) and protocols of any blockchain to “decentralize” an often overlooked piece of the development stack – middleware.

“When everyone talks about decentralization, they’re all looking at blockchains or smart contracts,” Aleph.im founder Jonathan Schemoul told CoinDesk in an interview. “The truth is that there is a lot of middleware in between. When you go to a dapp, in most cases, you still have a server between you and the blockchain.” Aleph aims to decentralize that server middleware part of the stack by running the middleware on different nodes rather than on one central server.

Aleph.im is also rolling out its first computing resource nodes, which will eventually carry the bulk of the network’s processing power. The company plans to add storage nodes later this year, making the network capable of both processing and storage.

Aleph.im’s virtual machine computing power has previously been driven by about 70 nodes. The company will use the funding round to provide minimum wages, awarded in the native ALEPH token, to more than 150 compute node operators.

As a part of the strategic round, most of the investors are committing to run nodes to provide infrastructure for the network, Schemoul said.