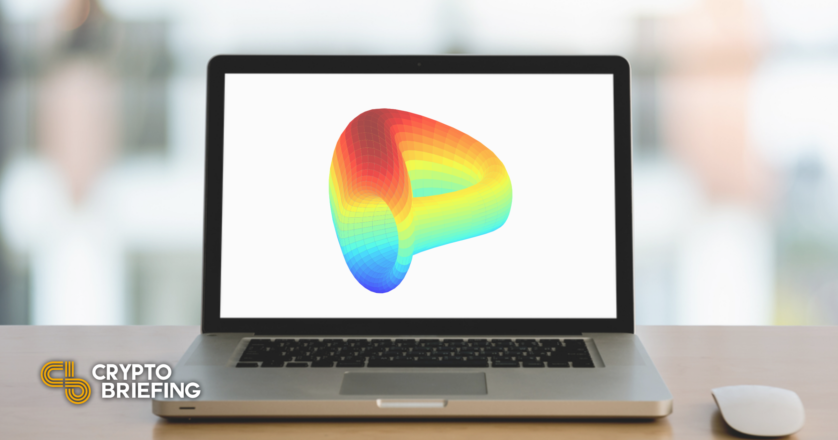 Curve Finance has blocked emissions to another DeFi protocol, Mochi, following an alleged attempt at a governance attack.
According to Curve, Mochi minted its own native tokens in order to buy and lock large amounts of CVX.
In response to the incident, Curve’s emergency DAO blocked Mochi from receiving emissions it was due.

Curve Finance and Mochi Finance are embroiled in conflict after the latter allegedly tried to take advantage of DeFi governance mechanics.

According to Curve, Mochi minted a large amount of its own MOCHI token in order to mint the USDM stablecoin. With those funds, Curve says, it bought a large number of CVX tokens.

Finally, against warnings, Mochi allegedly locked those CVX tokens, seemingly in an attempt to increase the incentives for Mochi’s own USDM factory pool. This would also deliver more CVX rewards to Mochi.

Curve said that “this [constituted] a clear governance attack.” As a result, Curve’s emergency DAO declared liquidity providers at risk and blocked any further CVX emissions to Mochi.

Though Mochi has not responded publicly, Mochi founder Azeem Ahmed told Crypto Briefing that Mochi is not at odds with Curve, and that the Curve Emergency DAO’s concerns “are reasonable.”

He hopes that once those concerns are resolved, “the gauge reinstatement will be deemed suitable, independent of strategic fears the whales and influencers may have.” He admitted that Mochi took a “bold approach to gaining voting power in the DAO.”

Ahmed also said that “the DeFi Cartel … feels threatened that a small player on the outskirts” could pose a threat to the established DeFi ecosystem led by Curve and Convex.

Furthermore, he says that many members of the DeFi community believe that Curve’s Emergency DAO mishandled the situation, and that “[singling out] a single user is inappropriate in what should be a permissionless protocol.”

While Curve has taken a clear stance against Mochi, other individuals and crypto project leaders have also commented on the events.

Yearn Finance founder Andre Cronje expressed concern that Mochi had become undercollateralized by 65%. He added that, though the relevant contracts could be settled, he could not believe that the project “would put [its liquidity providers] in so much risk.”

Others accused Ahmed of planning to perform a rug pull on Mochi, to which Ahmed simply responded: “Not happening.”

Meanwhile, Robert Forster, who previously created another DeFi platform called Armor Finance with Ahmed, accused Ahmed of misusing funds from that platform. Ahmed insisted that those funds were “were returned in full” and in turn accused Forster of taking funds for his own purposes.

Curve is the largest DeFi swap platform, with over $16 billion in total value locked. Though Mochi may maintain its reputation throughout this ordeal, Curve appears unlikely to quickly reverse its decision.

Editor’s note: An earlier version of the article claimed that Mochi sold MOCHI for ETH in order to buy CVX, when in fact the project used its MOCHI token to mint USDM to buy CVX. The article has been corrected.

Disclosure: At the time of writing, the authors of this feature held BTC, ETH, and several other cryptocurrencies.