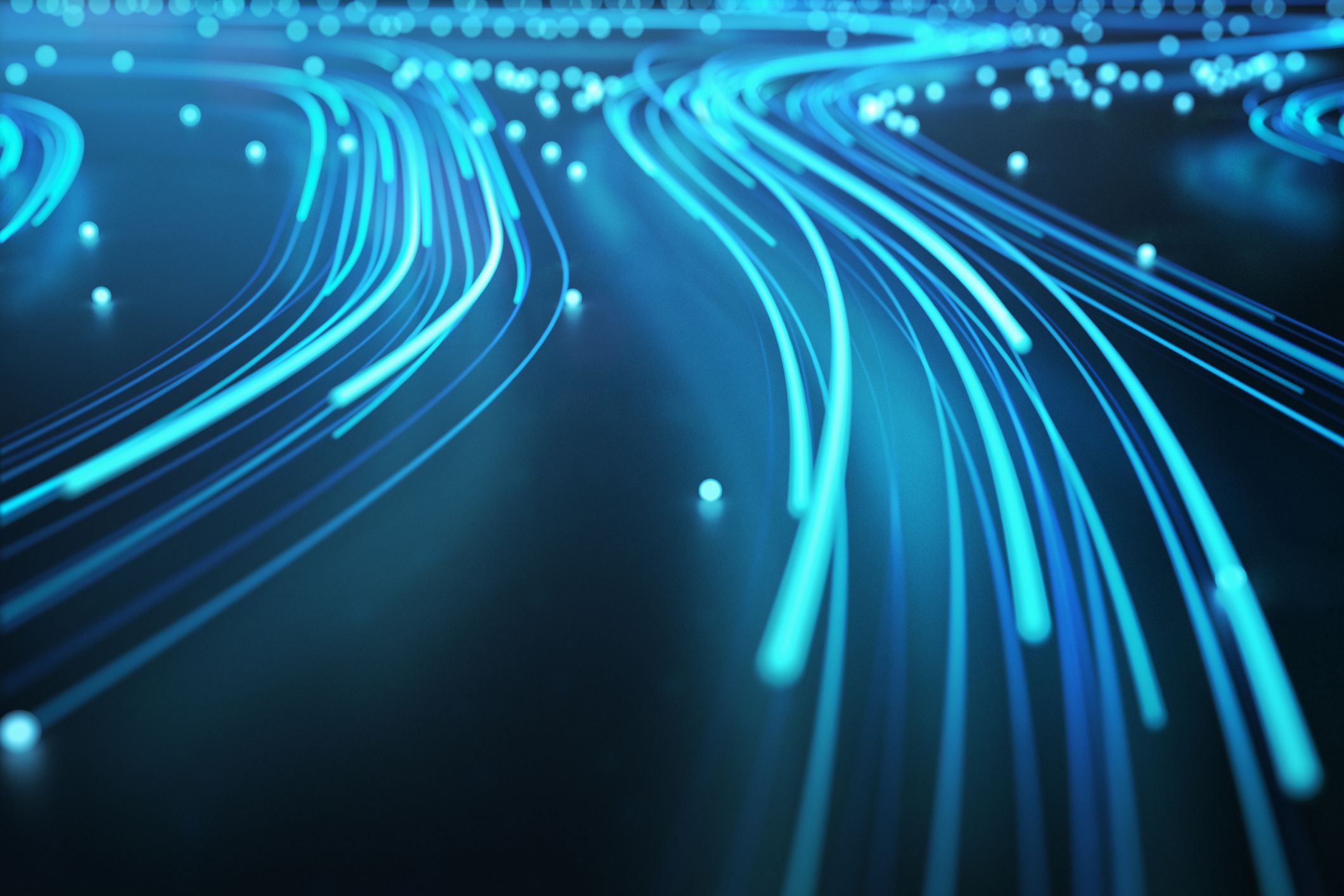 Bitcoin Miner, Argo Blockchain, is starting a non-mining business unit, called “Argo Labs” to diversify its business and take advantage of other opportunities in the blockchain ecosystem.

“We’ve always felt that the blockchain space has more potential than just mining,” said Argo’s CEO Peter Wall in an interview with CoinDesk, adding that the new business unit will be “an in-house innovation arm” for the company.

The London based Argo Blockchain has been operating as a publicly listed crypto miner, generating revenue primarily from minting bitcoin and Zcash. Meanwhile, Argo Labs is still a very early stage project, for which a small team has been working behind the scenes for about the last nine months and still building out the entire workforce as it launches officially.

Argo Labs will mainly focus on network participation and strategic diversification through the efficient deployment of the company’s crypto treasury assets. The network participation will consist of providing infrastructure support, running nodes and validators, and staking in innovative projects. Meanwhile, the other half of the business will include supporting early-stage projects, decentralized finance, NFT and metaverse ecosystem.

The new business will be funded internally and the company has allocated approximately 10% of its own crypto assets in its treasury, toward Argo Labs. The company has also hired Vakeesan Mahalingam as the head of Argo Labs.

“Our vision at Argo Labs is to support the Company’s mining efforts by engaging with the disruptive and innovative sectors of the crypto ecosystem,” Mahalingam said in a statement on Wednesday.

That’s not to say Argo is losing its identity as a crypto miner, rather its “a strategic diversification”, according to Sebastien Chalus, chief strategy officer of Argo Blockchain. “We still believe in bitcoin, but there’s the other side of the ecosystem that’s really promising and building new applications every day,” he said during an interview with CoinDesk.

Crypto miners generate most of their revenue from mining, which makes them highly leveraged to the price of the digital assets they mine. This is apparent from recent a selloff in publicly traded mining stocks, while bitcoin and broader crypto markets declined, after reaching their peak in November.

In fact, Viridi Cleaner Energy Crypto-Mining & Semiconductor ETF (RIGZ), a miner-heavy exchange-traded fund, has fallen more than 50% since its peak in November as bitcoin’s price fell about 35%. Argo’s shares (ARBK) in Nasdaq have fallen about 44% while other miners such as Marathon Digital (MARA) fell 66% since their November peak.

Such diversification to supplement the mining business will likely help Argo gain exposure to not just digital assets they mine but also from the rest of the blockchain projects. “We’re taking a portion of that bitcoin [that Argo mines] and supporting other cryptocurrency projects, which we think further enhances our overall operations,” Wall said.

“Investors get that we are not just a straight mining company, we’re a blockchain technology company,” Wall added, noting that the company had previously made investments in other areas than mining, such as $10 million in crypto venture capital firm Pluto Digital Assets’ new fund.

“I think it’s a way for us to make sure that we are being opportunistic about the space in the future,” according to Wall. “And I think there’s so much energy going into Web 3 projects, DeFi, the NFT world right now that we would be foolish not to explore,” he said.