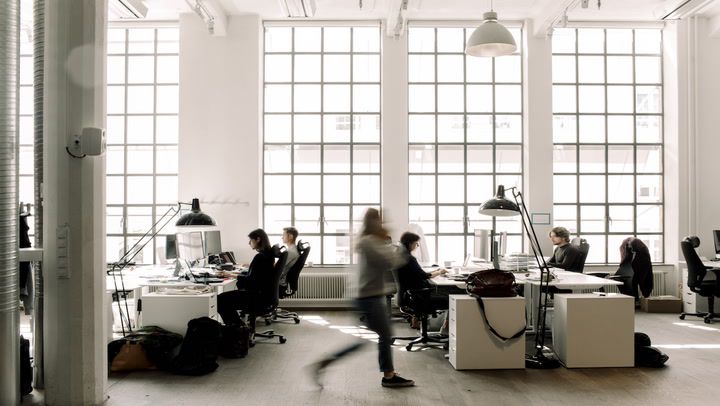 Job listings for crypto-related positions increased by almost five times in 2021 compared to a year earlier, according to a recent study by LinkedIn.

Postings with titles containing terms such as “bitcoin,” “ethereum,” “blockchain” and “cryptocurrency” grew 395% in the U.S. from 2020 to 2021, according to the study. That was significantly higher than the 95% increase in job listings in the broader tech industry over the same time period.Most of the postings were for software and finance positions, but LinkedIn also noted a rise in demand for people in professional services such as accounting and consulting, as well as in staffing and computer hardware.Some of the most common job titles were for blockchain developers and engineers.The San Francisco Bay area, Austin in Texas, New York City, Miami-Fort Lauderdale and Denver were the areas that had the most crypto job postings in 2021, LinkedIn told MarketWatch.In 2020, the five areas with the most crypto job listings were the San Francisco Bay Area, New York City, the Raleigh-Durham-Chapel Hill area in North Carolina, Greater Philadelphia and Los Angeles.