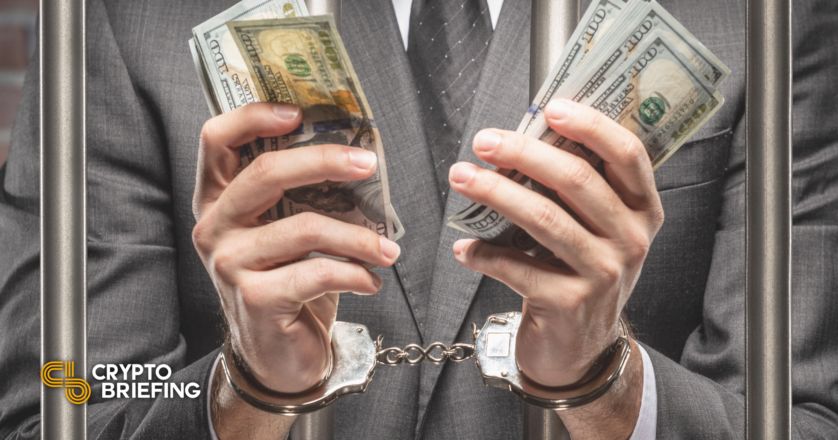 More than $7 billion of that total was stolen through insider theft and rug pulls.

$7.5 Billion Was Stolen by Insiders

ImmuneFi surveyed various incidents and determined that a total of $10.2 billion was stolen over the course of 2021.

The funds were stolen via two main methods: outside attacks due to platform vulnerabilities and alleged insider fraud.

Over $2 Billion Was Stolen Via Hacks

Another $2.66 billion was stolen through vulnerabilities that left various platforms open to outside attacks and thefts.

In this category, the losses were distributed between over 130 attacks. Notable attacks targeted Venus Network, Bitmart, Cream Finance, Finiko, BadgerDAO, and BXH. Each of those projects saw $100 million to $200 million stolen from its holdings.

ImmuneFi noted that Poly Network, which had $613 million stolen from it in June, had most of those funds returned to it.

Chainalysis reported similar figures this week. It suggested that $14 billion of illicit crypto funds were moved last year, though it omitted some incidents that ImmuneFi included while also covering extra categories such as ransomware and darknet markets.

This week’s report also comes months after a similar report from the crypto analytics firm Elliptic. That report suggested that $10.5 billion was stolen through DeFi attacks in 2021.

ImmuneFi also reported that $3.8 billion to $4.38 billion was stolen in 2020, suggesting that crypto crime rose significantly over the course of 2021 compared to the previous year. However, also according to Chainalysis, given the increase in number of transactions over 2021, the proportion of transactions representing illicit activity was only 0.15%, a decline from 2020, despite the rise in real numbers.