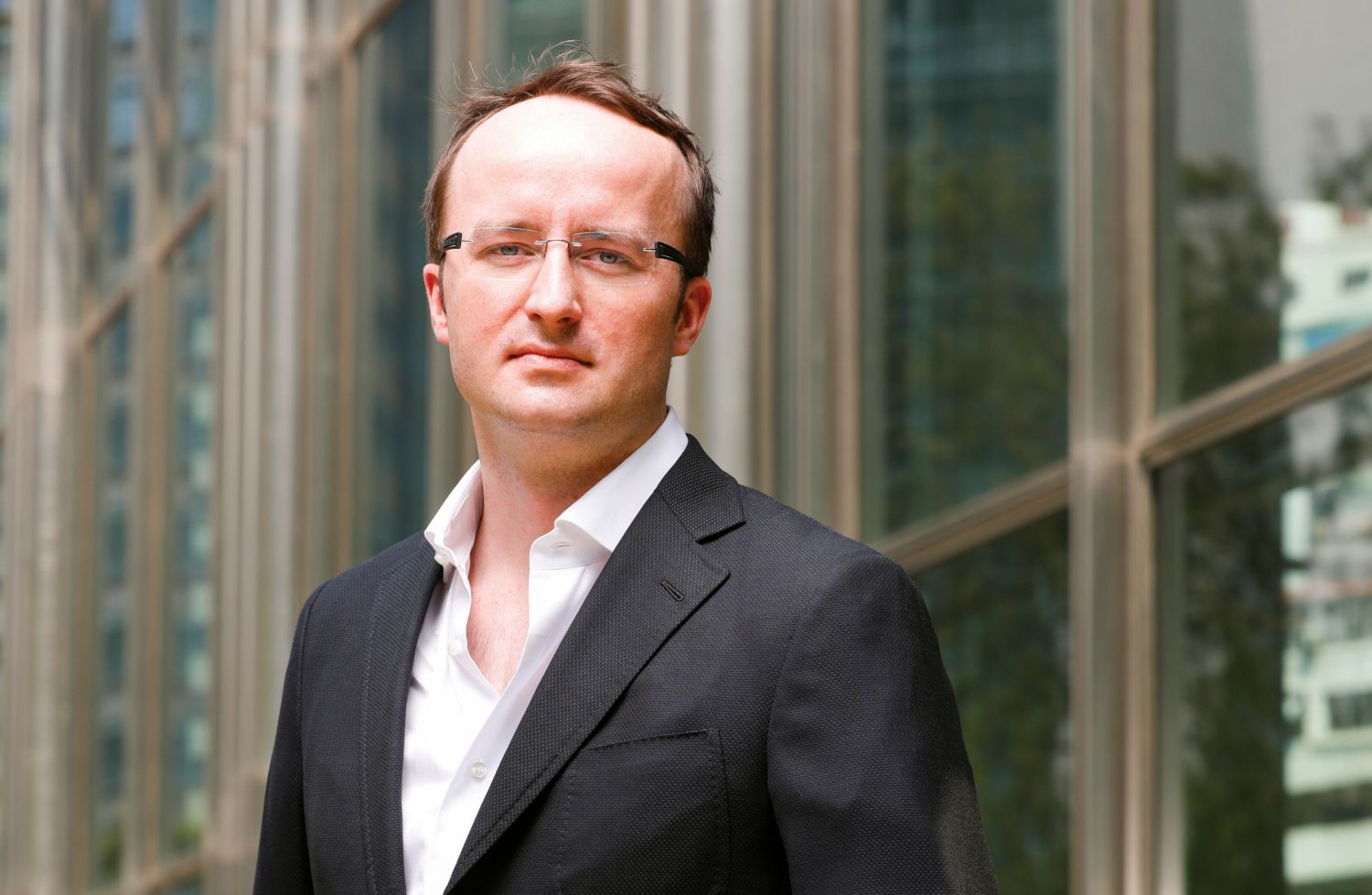 The CEO of Singapore-based crypto exchange Crypto.com, Kris Marszalek, confirmed on Bloomberg TV on Wednesday that 400 accounts were hacked earlier this week after several layers of the firm’s security were breached.

On Monday, Crypto.com suspended withdrawals on its platform following user reports of “unauthorized activity.” Later, users were required to sign back into their accounts and reset their two-factor authentication.After detecting the breaches, Marszalek said the firm quickly paused withdrawals, fixed the issue and was “back online in about 13 to 14 hours.” He added that the same day, “all of the accounts that were affected were reimbursed so there was no loss of customer funds.”According to on-chain data, approximately $15 million in ether (4,600 ETH) was stolen in the attack and being laundered via Tornado Cash, although Marszalek would not say on Wednesday how much money had been taken. He said Crypto.com would release a post-mortem in a few days that would include the final amount.Marszalek further emphasized that “given the scale of the business, these numbers are not particularly material and customer funds were not at risk.”