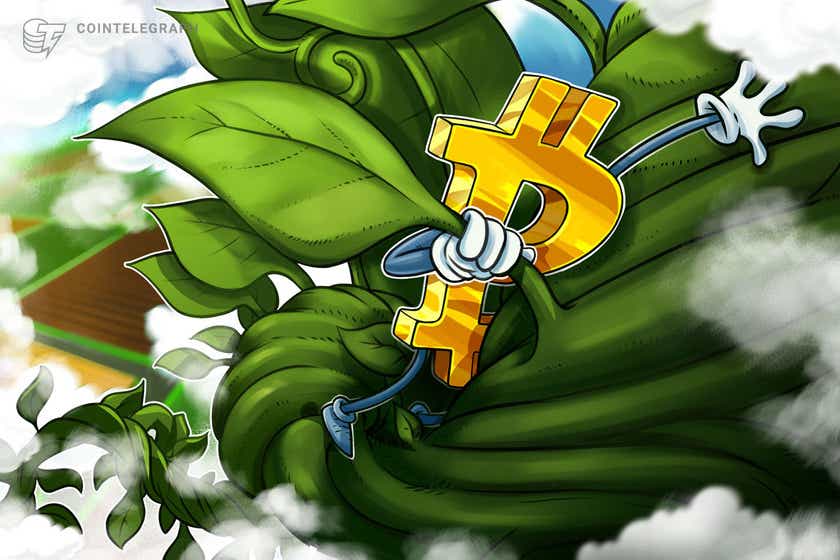 Strong hands have now bought up practically all the supply from those who bought BTC at November’s all-time highs and since capitulated.

Bitcoin (BTC) is “looking pretty good” as the week progresses as bulls line up challenges for several significant resistance levels.

In an update to Telegram subscribers on Mar. 2, Filbfilb, an analyst at trading suite Decentrader, joined increasingly bullish sentiment around the outlook for BTC/USD.

After surprising the market with a breakout Monday, Bitcoin has risen to challenge February highs. While so far not beating them, investors and traders have reacted extremely positive to the news, and sentiment gauges show a swift transformation taking place on the market.

For Filbfilb, the prognosis is just as rosy after BTC/USD passed both the 50-day moving average (MA) and a “massive” weekly level, both of which could now function as support.

“Bitcoin looking pretty good mid week. HTFs have some key levels which are being challenged,” he summarized.

In a bleaker scenario, the point of interest for bulls to hold is $40,770, this ideally forming the minimum close into the weekend on 3-day timeframes.

“Bit of a crazy environment, literally on the brink of anything being possible, given the conflict,” Filbfilb added about the current macro situation.

Even considering the turmoil currently enslaving global markets, however, signs that the worst is over for crypto as an asset class are flowing in.

As noted by Jurrien Timmer, director of global macro at U.S. asset management giant Fidelity Investments, both Bitcoin and related stocks appear to have put in a “double bottom” formation.

As such, for BTC/USD to continue, the existing February highs of just under $46,000 should be convincingly flipped to support.

Looks like a potential double-bottom is in the making for BTC and the related equities. pic.twitter.com/gzbVqdG7Pg

As Bitcoin has increased, bids have inched up in step, with new demand now lying at around $43,200. $45,000, meanwhile, remains a major area of sell side pressure.

As reported by on-chain analytics firm Glassnode this week, however, zooming out, data suggests that almost every buyer at November’s $69,000 all-time highs has now capitulated, lessening overall desire to exit at price points between there and current spot.

“During this 2.5 month long period of consolidation, a great deal of supply was transferred by top buyers into exchanges for sale. This supply was then gradually soaked up by higher conviction buyers, with the cost basis of these coins becoming more heavily weighted between in the $29k to $40k price range,” it explained in its latest weekly newsletter, “The Week Onchain.”