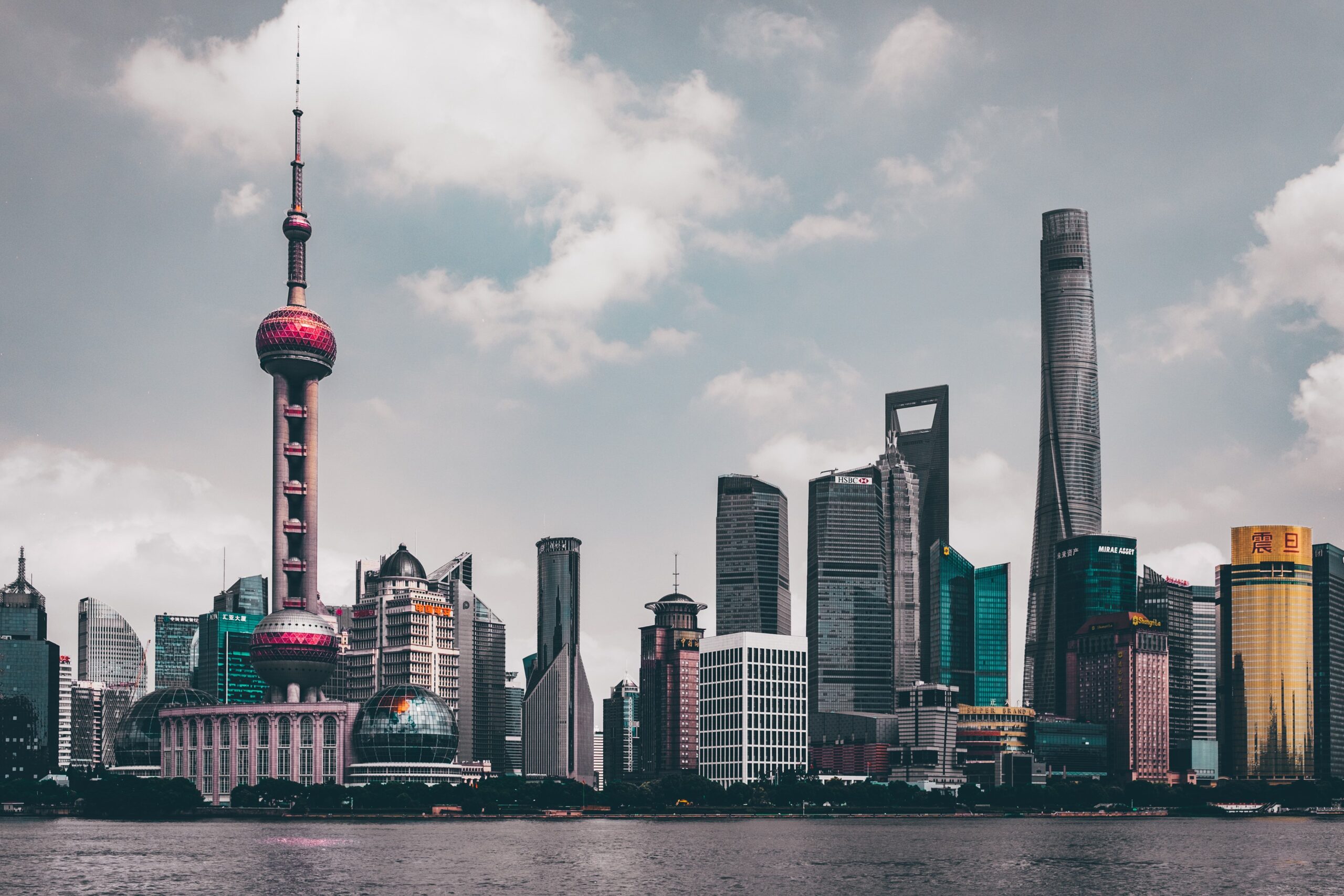 Singapore and China’s Silicon Valley, the city of Shenzhen, are building what is likely the world’s first blockchain-based network for a cross-border trade data exchange between two major economies.

Using the BTTN, companies will be able to transfer trade data between countries and firms, while adhering to local data privacy and security laws, according to a white paper shared with CoinDesk.

The project is another example of how Chinese companies, with Red Date in the lead, are working to make their closed technology information system interoperable with the rest of the world’s open protocols.

Much like with the Blockchain Services Network (BSN), Red Date envisions the BTTN as a fundamental piece of the future global blockchain architecture. The BTTN could expand into “a multilateral network” that will “comply with data laws in any jurisdiction and support information security in any cross-border trade scenario,” the white paper said.

The data cooperation project comes as China implements draconian data security and privacy laws. The Data Security Law, which came into force in September, has reportedly hampered the ability of Chinese companies to share data with overseas partners and customers.

Based in Beijing, Red Date has been branching out after the BSN, a platform where developers can build and deploy blockchain decentralized applications, caught headlines around the world.

How does it work?

The current systems companies use to share data during cross-border trade are disjointed. In the CoinDesk interview, He brought up the example of bills of lading (BoL). Every country or even port has its own system for keeping track of BoLs, and so a cargo ship traveling across borders will need to connect to multiple application programming interfaces (APIs) to submit the documents.

The BTTN wants to solve that problem by connecting trade partners on a private network of “data highways,” so that they only have to connect to the network, He said.

The BTTN is made up of data centers that can be set up by installing the BTTN software on a cloud server. These are connected via blockchain-based data highways, called business chains.

Data center operators are responsible for network membership, security and compliance. That is different from the BSN where the consortium of companies pitching into its development, the Development Alliance, manages the data centers, He explained.

Firms can exchange data across jurisdictions by plugging into the data centers and then using the business chains. The chains can be built on different blockchains, both permissioned and permissionless, such as Ethereum, Hyperledger Fabric and Quorum.

Chinese data centers, like the one in Shenzhen, will host “a corresponding permissioned system-level chain for each public chain,” the white paper said. One such chain is dubbed the “Ethereum Access Chain.” With that, Chinese firms will be able to pay for gas in fiat currencies, while a permissioned chain records data to comply with Chinese law, the paper said.

These built-in cross-chain capabilities ensure that regardless of how or where individual businesses build their networks on the BTTN, they can continue to transact with others globally in compliance with local regulations.

One of the key goals of the proof-of-concept stage is compliance with the Data Security Law, He said. At present, authorities have “no idea how to control” Chinese IT systems that connect with global systems for trade, the CEO said.

The BTTN data centers can work as gateways through which data passes to go overseas, making it possible for the government to easily assess whether a firm is compliant with Chinese data regulations. “Without this type of highway, everybody can connect to wherever they want to connect to. There is no way to even manage that,” He said.

Given these monitoring capabilities, He expects provincial branches of the Cyberspace Administration of China, the country’s highest internet regulation body, to set up BTTN data centers.

Red Date is talking with three different provincial CAC branches, including those in Chongqing and Hainan, He said.

The infrastructure is based on the existing BSN architecture, and Red Date has already started charging data center operators, He told CoinDesk.

The transaction goes through China Mobile, and the BTTN technology is sold as a China Mobile product that uses Red Date technology, He said. This makes it easier to work with government clients in China, he said.

In its initial phase, Southern Electronic Ports, a branch of China’s electronic port system, will set up a data center in Shenzhen and BlockAsset Management will set one up in Singapore, which will integrate with the IMDA-operated TradeTrust system.

The China Center for Urban Development, a branch of the NDRC, Tencent’s licensed neobank WeBank, logistics supplier LinkLogis, and GovTech Singapore are also participating in the project.