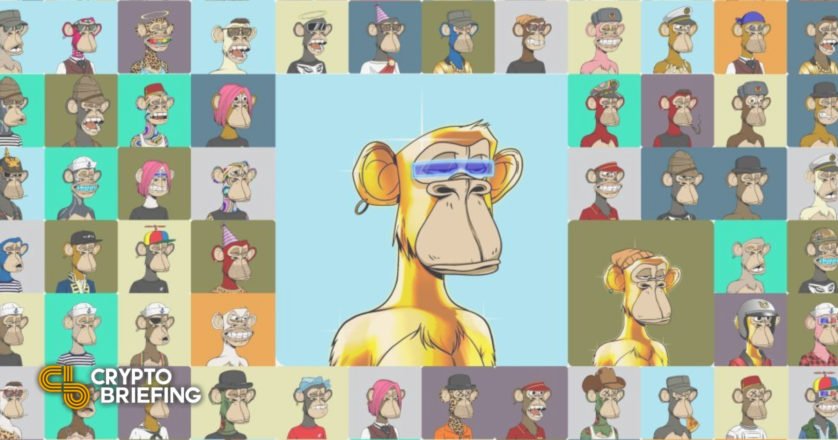 Yuga Labs has bought the intellectual property rights to CryptoPunks and Meebits from Larva Labs.

After much speculation across the NFT community, Yuga Labs has confirmed that it has acquired CryptoPunks and Meebits collections from Larva Labs.

Yuga Labs, the creators of the sought-after Bored Ape Yacht Club NFT collection, has acquired CryptoPunks and Meebits from Larva Labs for an undisclosed sum.

Rumors of the development had been circulating across the NFT community throughout Friday, before the two design studios announced the update late this evening. In a tweet storm, Yuga Labs said that it would be granting CryptoPunks and Meebits owners intellectual property rights to their NFTs, similar to how Bored Ape owners have commercial rights to their cartoon apes. “It’s been amazing to watch the BAYC ecosystem use their rights to collaborate and build awesome shit we never could have dreamed up,” a post read. “We can’t wait to see the Cryptopunks and Meebits communities do the same.” Yuga Labs added that it had long been inspired by Larva Labs for elevating “NFTs and the broader crypto world,” before noting that the Bored Ape Yacht Club ecosystem would remain its core focus.

Larva Labs wrote that CryptoPunks and Meebits had helped lay the foundations for other profile picture NFT projects and now “need a steward with a different skill set in order to continue growing.” In a Mirror announcement, a joint quote from Larva Labs co-founders Matt Hall and John Watkinson read:

“Yuga Labs are the innovators of the modern profile picture project, and the best in the world at operating these projects. They are the ideal stewards of the CryptoPunks and Meebits. In their hands, we are confident that they will continue to be vital, thriving projects in the emerging decentralized web.”

Larva Labs famously launched the iconic CryptoPunks NFT collection in June 2017, forerunning the avatar project trend that took the NFT world by storm in 2021. Every CryptoPunk NFT was given away for free and they were quickly claimed. They now command a pretty penny on the secondary market: at the height of last year’s NFT boom, Punks were trading for upwards of $500,000. Today, the cheapest go for around $190,000, though rarer ones trade for much higher (one of nine ultra-scarce Alien Punks sold for $23.7 million last month). In May 2021, months after NFTs had made their entry into the mainstream, Larva Labs dropped a new collection of avatar-based characters called Meebits.

Yuga Labs took inspiration from Larva Labs for its red hot collection, Bored Ape Yacht Club. Released in April 2021, the series of tokenized primates has arguably become the world’s most sought after NFT collection, surpassing even CryptoPunks. Countless celebrities including Paris Hilton, Jimmy Fallon, and Justin Bieber have “aped into” the exclusive club, and the collection has since spawned a full ecosystem including offshoot collections, a partnership with Adidas, and an upcoming play-to-earn game. Unlike CryptoPunks, Yuga Labs opted to give ape owners the full commercial rights to their NFTs, which partly contributed to the collection’s success. Now, with the new deal inked, CryptoPunks and Meebits holders will also be able to use their NFTs as they wish. What comes next for the two collections is still unclear, though Larva Labs has hinted that there are more plans on the horizon. Concluding the announcement, Yuga Labs wrote:

“Our vision has always been to build a community-owned brand that extends far beyond NFTs, and now we get to bring CryptoPunks and Meebits along for the ride.”