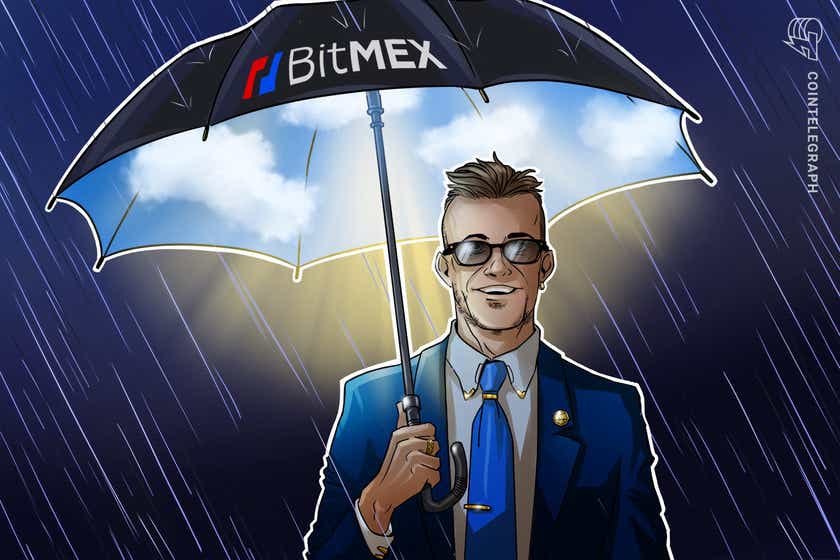 Founded by BitMEX execs, BXM Operations plans to expand its services in Europe through the acquisition of the German bank Bankhaus von der Heydt.

Dietrich von Boetticher, the owner of the German bank, and BXM have already signed a purchase agreement. However, it still requires the approval of BaFin, the German financial services regulatory authority. The purchase is expected to be complete by mid-2022.

According to the announcement, the company’s objective is to expand its operations in Europe. Following the launch of brokerage service BitMEX Link in Switzerland, the acquisition of Bankhaus von der Heydt aims to make room for more product development and reach expansion for BitMEX.

BitMEX CEO Alexander H?ptner says that a mixture of the digital asset expertise of Bankhaus von der Heydt and the innovation and scale of BitMEX may lead to great things. “I believe we can create a regulated crypto products powerhouse in the heart of Europe,” he said.

BitMEX CFO Stephan Lutz also shared his thoughts about Germany. According to Lutz, Germany, being the largest economy in Europe, makes it a great market for BitMEX’s Europe expansion.

Other crypto exchanges are also announcing their entry to Europe. Mercado Bitcoin operator Brazilian 2TM Group recently announced its entry to Portugal. The exchange revealed their acquisition of a controlling stake in CriptoLoja, a crypto exchange licensed by Portugal’s central bank.

Meanwhile, other firms are also making a push to expand the crypto ecosystem. Gemini exchange also recently announced that it will acquire Bitria, a San Fransisco-based start-up. The firm will integrate several features created by Bitria into its exchange.