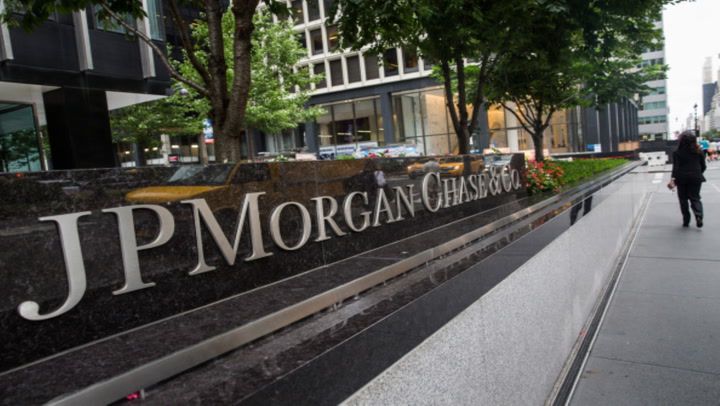 This week’s launch of the ProShares Bitcoin Strategy Exchange-Traded Fund (BITO) may have aided the cryptocurrency’s recent price surge to an all-time high, though the perception of bitcoin as an inflation hedge over gold is probably a bigger factor, a JPMorgan strategist wrote Thursday.

In its first two days of trading, BITO amassed assets of over $1 billion, according to ProShares.
Bloomberg ETF analyst Eric Balchunas says the new ProShares fund is the fastest in the history of the ETF industry to reach $1 billion in two sessions; such an ascent eclipsed the SPDR Gold Trust (GLD) ETF’s 18-year record at three days to reach this level.
JPMorgan strategist Nikolaos Panigirtzoglou wrote in a note to clients that there’s been a shift from gold ETFs into bitcoin funds since September, and there are already existing vehicles for investors to gain bitcoin exposure; the bank sees this shift in flows being bullish for bitcoin into year-end.
BITO saw trading volume of over 29 million shares Wednesday, representing over $1.2 billion, according to a representative from the company.
Separately, billionaire investor Paul Tudor Jones told CNBC earlier this week he currently prefers bitcoin over gold as an inflation hedge.