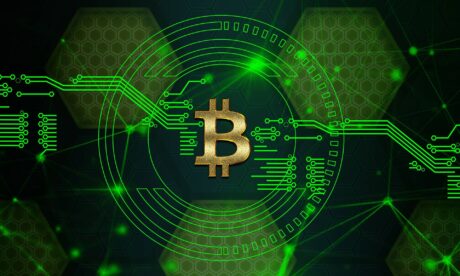 Bitcoin prices fell following the stock market plunge. As a result, many experts predict that the Bitcoin price will take a hit and can dive to $37,500 per coin.

Bitcoin trading below the significant support level of $40,000 | Source: BTC/USD chart from Tradingview.com

The crypto market significantly increased yesterday, with Bitcoin reaching above $42,700. Unfortunately, the day had cost bulls $40,000 support, which had not yet become meaningful at the time of writing.

The Material Indicators team observed that the bids were filling at lower prices for analytics resources’ order books.

According to a chart, there were about $100 million in bids waiting on Binance between spot and $37,500.

#FireCharts is showing ~$100M in #bitcoin bid liquidity between here and the $37.5k range. Expecting it to get filled, but watching to see if #BTCUSDT liquidity moves to the active buy zone or the buy zone moves to the orders resting on the @binance order book.

Many traders were waiting before making any decisions about Bitcoin. As a result, the BTC/USD exchange rate was now in a critical area.

Related Reading | Time Vs Price: Why This Bitcoin Correction Was The Most Painful Yet

The level has hit. Let’s see how the market will respond from this area on #Bitcoin

Cheds, a crypto funding analyst, looked at the price performance over the past few weeks and took a more ominous line.

Bitcoin may now be in more trouble than people thought because it failed to stay above its range earlier this month, he warned on April 22.

$BTC my belief is most market participants are underestimating the impact of this failed breakout.

Bitcoin has been experiencing a lot of pessimistic predictions about its price in the mid-term. One example is former BitMEX CEO Arthur Hayes, who believes that the price will reach $30,000 by June.