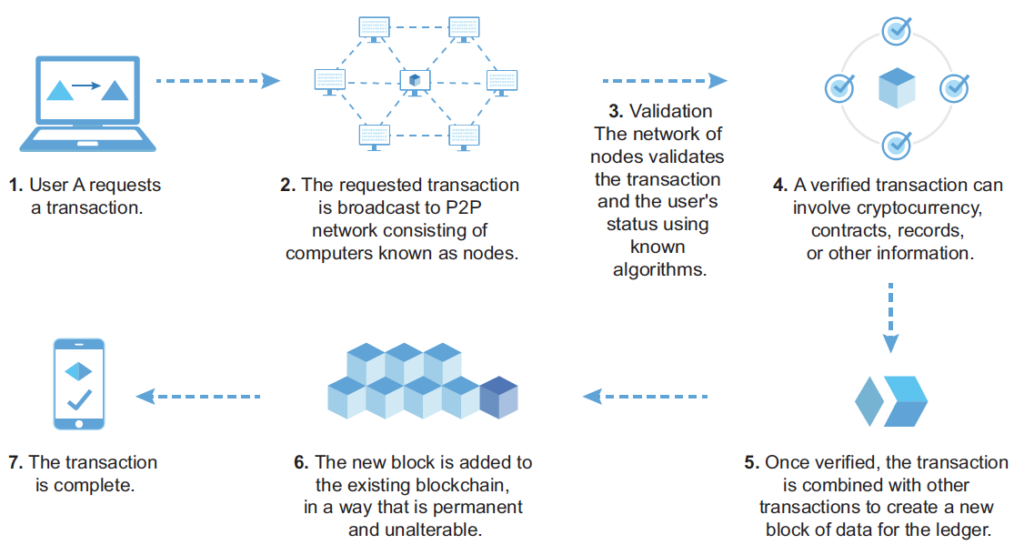 After the cryptocurrency ban by the Chinese government, mining power was at an all-time low. However, the trend has shifted with Bitcoin and Ethereum touching an all-time high mining power. This has also increased the mining difficulty for miners across the world.

Cryptocurrency mining has been a profitable business ever since the inception of cryptocurrencies. Starting with Bitcoin mining, mining quickly provided a rigid means of income to many individuals. As large corporations fueled the mining industry, powerful mining pools came into existence. Equipped with high technology mining equipment, these pools soon began to accumulate profits. Consequently, the mining power associated with the mining industry also rose (also known as the hash rate). Recently, Foundry USA Pool has become the largest Bitcoin mining pool in the world on the basis of mining power (hash rate).

Before the Bitcoin mining craze, China had the most amount of hash power. It contributed about 75% to the network’s mining power. After the ban implemented by Chian on cryptocurrencies in the country. This figure was on a steady decline. In April 2021, China’s hash power was reduced to 46%. Due to the ban, miners from across the world migrated to more crypto-friendly areas like the United States, Russia and Kazakhstan. This gave rise to large companies focusing on Bitcoin mining, particularly located in the United States. This shift has enabled the mining power of Bitcoin and Ethereum to reach all-time highs. Let’s dive into it!

What is cryptocurrency mining?

Cryptocurrency mining is the process of verifying and ordering transactions by solving complex mathematical equations. Miners solve these equations by running their mining equipment. Thus, generating new blocks of transactions to be added to the blockchain. As a reward, miners earn newly minted coins and transaction fees. The chart below illustrates how the process works.

Bitcoin’s hash rate moved to a lifetime high this month. Currently, reaching a whopping 222.87 exahash per second (EH/s). On 1st Jan 2022, the mining power was 224.32 (EH/s). At the starting of 2021, the hash rate was recorded at 141.55 EH/s. The processing power of the Bitcoin network has never been higher. This marks a milestone in Bitcoin’s journey. Moreover, after China’s crackdown against BTC miners in 2021, the mining power was extremely hit. However, it has recovered soon from that because of the growing interest from the mining counterparts in America.

The mining power of both the cryptocurrency has also increased the mining difficulty and it’s expected to rise this year as well.