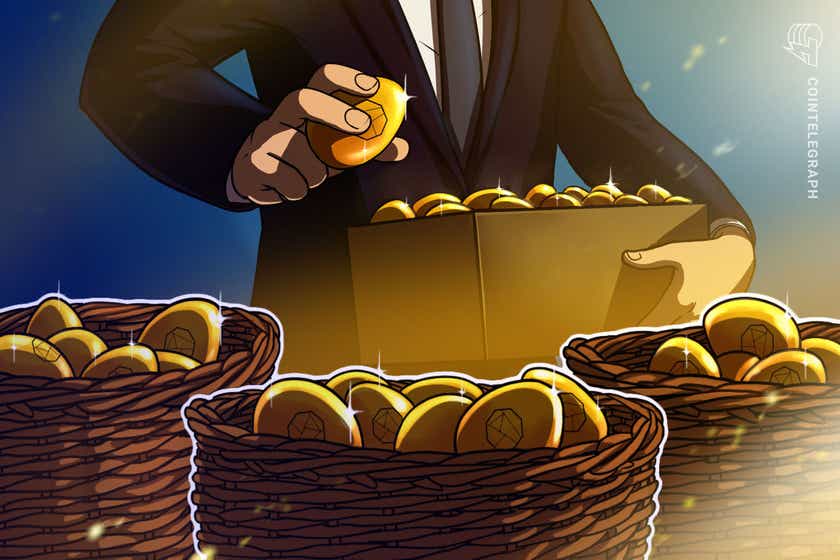 Binance, the world’s largest cryptocurrency exchange by trading volumes, is making a strategic investment in the 104-year old magazine Forbes to improve consumer understanding of cryptocurrencies and blockchain.

Forbes previously announced plans to go public through a business combination with Magnum Opus in August 2021, with the deal expected to close in Q1 of 2022.

Binance’s strategic investment will be through Binance’s assumption of subscription agreements representing $200 million of commitments in the $400 million private investment in public equity (PIPE) that was announced along with Forbes’ intention to go public.

“With Binance assuming existing PIPE commitments, the overall size of the PIPE will remain at $400 million, and Binance’s investment will be according to substantially the same terms as the existing PIPE investors,” the announcement reads.

As part of the deal, Binance’s chief communications officer Patrick Hillmann and head of Binance Labs Bill Chin will join the Forbes board of directors.

According to Forbes CEO Mike Federle, the investment from Binance will help the firm get t”experience, network and resources of the world’s leading crypto exchange and one of the world’s most successful blockchain innovators.”

“Forbes is committed to demystifying the complexities and providing helpful information about blockchain technologies and all emerging digital assets,” he noted.

Binance founder and CEO Changpeng Zhao emphasized the importance of supporting media in the crypto industry as part of the company’s commitment to boost consumer knowledge and adoption of crypto, stating:

“As Web3 and blockchain technologies move forward and the crypto market comes of age, we know that media is an essential element to build widespread consumer understanding and education. We look forward to bolstering Forbes’ digital initiatives, as they evolve into a next-level investment insights platform.”

A spokesperson for Binance told Cointelegraph that their investment in Forbes “would be the first investment of this kind” in the media industry, adding: “Web2 had a profound impact on the media sector. We believe that Web3 may have an equally important role to play in the future of journalism and publishing.”

Related: Meet the top 5 busiest crypto funders of 2021, according to PwC

Binance has apparently been succeeding on its mission to promote knowledge about crypto and Bitcoin so far. In April 2020, Binance acquired CoinMarketCap, the most popular crypto website with 187 million visits as of August 2021. Apart from offering market capitalization charts, the website provides news, updates, and current market leaders. The firm subsequently launched its own crypto education portal, known as CMC Alexandria, in September 2020.